How to take ciprofloxacin

"Ciprofloxacin" refers to the antibacterial preparations of the fluoroquinolones group. Among the advantages of the medication has been very active compared to many other drugs of the group. The drug is widely used in the treatment of infections and inflammatory processes caused by various bacteria. 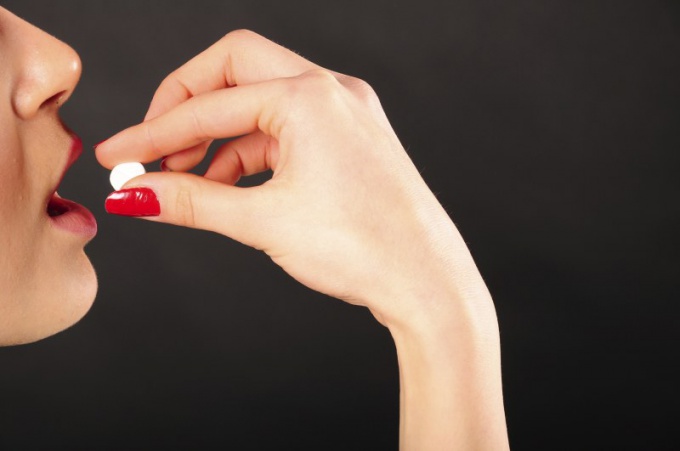 The drug is used to treat bacterial infections caused by various bacteria and microorganisms. "Ciprofloxacin" is widely used in the treatment of sinusitis, otitis media, frontal sinusitis and other upper respiratory infections. Also, the drug is indicated in the treatment of bronchitis, pneumonia, cystic fibrosis. Medication is prescribed in cystitis, pyelonephritis, adnexitis, prostatitis, endometritis. You can also apply Cipro for skin diseases, wounds, burns. Effective the drug is against the infections of the abdominal cavity.

"Ciprofloxacin" is used in ophthalmology for the treatment of infectious inflammations of the eye (conjunctivitis, keratitis), and also to prevent possible complications as a result of treatment.

The drug is used orally, intravenously or topically. Regimen and dosage depends on the weight of the patient and the functional state of the kidneys and the patient's age. For oral administration are appointed tablets of 250 mg 2-3 times a day. In severe infections the dosage can be increased to reach 750 mg per day. If the drug is used for long-term treatment, it is taken 1 time per day. Infections of the genitourinary system it is necessary to use 500 mg in 2 doses per day.

Duration of treatment depends on the severity of the disease, however, the average rate does not exceed 2 months (osteomyelitis) and 14 days for most infections.

In ophthalmology used local application of eye drops on the basis of ciprofloxacin. 1-2 drops of the drug instilled in the affected eye every 4 hours. In severe forms of infection is the instillation of 2 drops every hour.

In some cases, there may be adverse reactions on the part of different bodies. When lesions of the gastrointestinal tract can cause nausea, vomiting, diarrhea or constipation, pain or discomfort in the abdomen, hiccups, dry mouth, bleeding, flatulence, hepatitis, hepatic necrosis. From the Central nervous system may occur headache, increased anxiety, insomnia, depression, development of phobias, nightmares, fatigue, visual disturbances, hallucinations, disturbances of gait, tremors, paranoia, psychosis. Among other serious side effects to mention lowering blood pressure, collapse of the lungs, arrhythmia, thrombosis, respiratory distress, myalgia, nephritis, vaginitis, cutaneous vasculitis, edema, eosinophilia, goiter.

You cannot assign the drug to children under 18 years of age. There are also restrictions on the admission of medicine patients with atherosclerosis, circulatory disorders in the brain, mental illness, epilepsy, renal insufficiency.
Is the advice useful?
See also
Подписывайтесь на наш канал