The word "Derby" can often be heard in the releases sports news. However, the meaning of this noun is not easy to understand immediately, because it is used not only when talking about team sports such as football, basketball, hockey, but when it comes to the races. 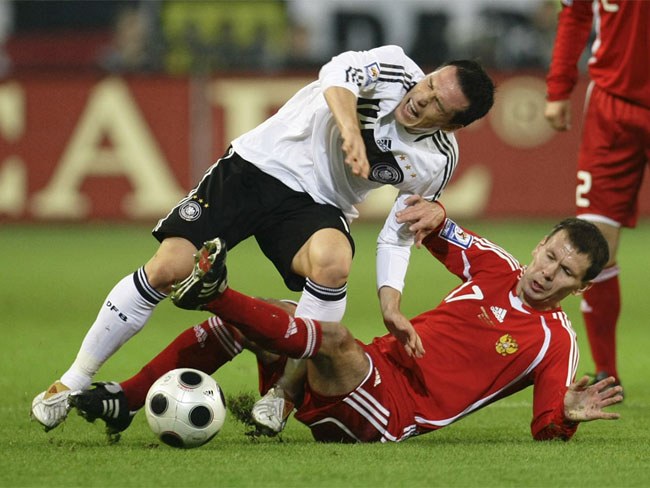 The origin of the word "Derby"

There is a theory that the word "Derby" comes from the name of a city in England, where since the 18th century during the nationwide spring festivals dedicated to the end of winter (similar to our carnival), the people were divided into two teams, roughly equal in number of players. The purpose of one was in all possible ways to bring the ball up to the local monastery, while the other half tried to prevent it and score in the conditional gates of the enemy, they were the gallows on the southern outskirts of the city.

The fight was serious, often participating in the game were injured and maimed. However, some researchers of the English language claim that originally, the term referred exclusively to the competition in equestrian sports at the Hippodrome, which was first organized by the Earl of Derby in the late 18th century. He meant the prize in cross-country and race testing of horses at the racetrack. Later the concept was transferred in team sports.

In our days the word "Derby" is used in order to emphasize the importance of the upcoming game between the fierce rivals. Typically, these teams (football, volleyball, hockey or basketball) belong to the same region or city and have a rich history of confrontation. For example, a match "Spartak" - "CSKA" quite often, called Derby, and "Spartak" - "Lokomotiv", but rather, will determine just how the match of the round, because despite belonging to the same town, goals in the championship these teams were different.

Sometimes the word "Derby" is used in a broader sense. For example, the Ural Derby you can call a game between hockey "Tractor" from Chelyabinsk and "Motorist" from Ekaterinburg. Often inflame passions in front of Derby fans contribute to teams in their conventional code of honor is invalid not to go into the stands that day.

In continental Europe the term "Derby" is almost never used. Instead there is another notion that has a similar pronunciation and spelling in all languages. For example, in Spain it is "El Clasico" (El Clasico), and sometimes "superclasico" (El Superclasico), but refers it exclusively to the matches between the two giants of football Barcelona and real Madrid.

In the Netherlands the opposition of the main teams of Feyenoord and Ajax call De Klassiker" (De Klassieker). In Portugal, for determining matches between fierce rivals, United by geography, uses the term "Classico (Classico). Meanwhile, the noun "Derby" in all countries applies when talking about equestrian sports and the competition on the racetrack.
Is the advice useful?
Присоединяйтесь к нам
New advices