Where are the bards

The term "bard" was first introduced in medieval Europe. The so-called wandering singers, and performing his own songs, and folk ballads. In the middle of the XX century in the USSR, the bards were called performers of art song, i.e. the meaning of the word has not changed. 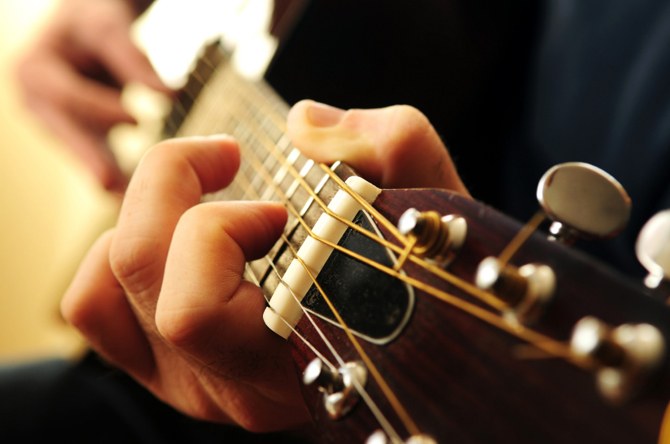 The clubs of art song

During the "thaw", i.e. in the mid 50-ies in the USSR there were clubs of the author, or an Amateur song (PCB). For fans of this genre were allocated rooms in the Houses of culture, officers and other cultural centers. They were supervised by the departments of culture and was the Islands of freedom amidst the sea of official ideology. Periodically, the clubs have had trouble if they crossed the allowed limits. KSP often teetered on the verge of closing, but, nevertheless, relatively well existed until the end of perestroika, as a valve for discharge of superheated steam. After perestroika and the ascendance of the market economy from KSP has fallen on hard times since the local authorities often simply lack the desire or the funds to pay the rent for the bards. However, in many settlements of the IER preserved. Their addresses are available on the city websites or by the culture Department of the municipality.

Author music is inextricably linked with the classical tourism: mountain, water, Hiking. All the famous Soviet bards or engaged in tourism themselves, or wrote about the tourists: about the romance of long journeys, dangerous river rapids, Hiking and climbing... These songs are sung for generations of tourists to the former Soviet Union. Songs with guitar or a Cappella around a campfire in camp – a mandatory part of a successful campaign. If the city has no club of author's songs, bards can be collected in tourist clubs.

The festivals of bard songs

Most bards are going on the festivals of author's song. The most famous of them – it's annually held since 1968 in late June in Togliatti, Samara region. Currently, the festival was divided into 2. The second festival takes place at the same time in Mastrokosta lakes of the Samara region.

In addition, in each region of Russia in the warm season there are regional bard festivals: the "Sail of hope" in the Voronezh region, Oskol Lira" in Belgorod, "Autograph August in Lipetsk, "Robinson Crusoe" in the Leningrad, etc., Information about the festivals in each region is available on the Internet. On the official pages of the festivals specified time and venue and the most convenient route to get there.
Is the advice useful?
Присоединяйтесь к нам
New advices