Whether to move to private pension Fund

By the end of 2015, the Russians have to decide whether they retain the right to the formation of the cumulative part of the pension at the rate of 6%, or refuse it and transfer all the funds to the insurance part. The first option is to go to pension Fund (NPF). 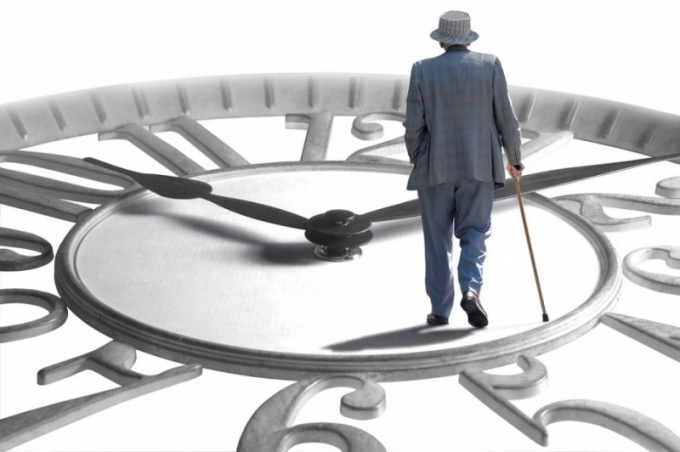 The concept of NPF

Non-state pension Fund - a special form of nonprofit organization that manages funds with no access to the accounts of citizens. In fact the NPF is an alternative to the state investment Fund, Vnesheconombank. They also invest savings for future retirees in stocks, bonds and other securities to generate income.

What is the meaning of the pension reform of 2013? Today, every employer makes contributions to the pension Fund 16% of earnings goes to the insurance part, 6% - on savings. According to the reform, all the contributions of Russians who do not wish to transfer the cumulative part of pension in NPF, will be used for payments to current retirees (insurance portion) and the storage component returns to zero. To the RPF such the Russians call the "undecideds".

The benefits of the NPF

By the end of 2013 for the transfer of the pension to NPF in favor of more than 24 million Russians younger 1967 the Reasons why citizens prefer the NPF, connected with a number of competitive advantages relative to "Vnesheconombank":

is the only way to keep the cumulative part of the pension - with proper investment it can significantly increase future retirement;
- the income received from investments of pension funds of the NPF is higher than the "Vnesheconombank", in 2013, the latest profit was almost equal to the rate of inflation;
- pension suggests more flexibility in its management (thus, it is possible to bequeath to any person);
customers NPF always have the ability to track the status of account via online account.

Thanks planned for 2014 audits of the Central Bank and the procedure of corporatization, reliability funds should increase. According to the law, even if pension funds will go bankrupt, he shall transfer all the savings to the Pension Fund that insures their customers from the risk of loss of pension money.

The advantage of the state Fund is the stability due to the possibility of investing only in government securities. While the NPF is available, equities and other securities, making their management of pension funds more risky. The flexibility of investment NPF leads to higher yields.

How to transfer their savings to NPF

The first thing to do is to determine the NPF. When you select should take into account such parameters as the experience of the NPF in the market, the total volume of assets under management and the value of your assets, the total return of the Fund for several years, and also reliability.

To move the NPF to sign an agreement with the Fund (3 copies), to write a statement about transition from PFR in NPF. The client will need a passport and SNILS. It should be noted that prior to the passage of funds procedures for the incorporation and verification of their CBR, the admission of new clients is temporarily suspended.
Is the advice useful?
See also
Подписывайтесь на наш канал