Is it possible to tan through glass

Human skin tans when exposed to certain ultraviolet rays present in solar radiation. Various objects – trees, dense fabric and other opaque objects hold back this radiation, but the glass transmits light, so the common myth that through the glass you can sunbathe. Deny it not: part of the UV radiation still penetrates through it, but it is not enough to obtain a darker tan. 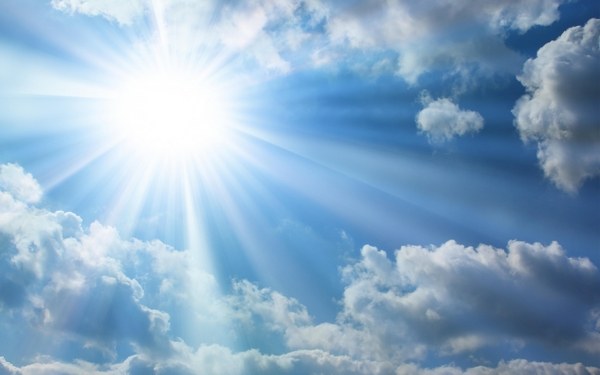 Solar radiation causes to human skin darkening, which is called tan. It is considered that if the sun is shining through transparent objects, all completely rays reach the surface of the skin, so tan in this case also may occur. But actually it is not so: through a glass man tans. This is because the glass retains the radiation that is responsible for melanin production in the human body.

Ultraviolet radiation is divided into three types: A, b and C. the First is a long wave: these waves are imperceptibly penetrating the skin and acting on various internal processes. These rays reduce the amount of water collagen and elastin in the epidermis cells, the skin ages faster. Long-wave radiation can cause an allergic reaction and a little redness, but not conducive to the emergence of the tan, as the melanin in the cells does not appear. Under its influence, formed only predecessors of the substance – elements without color, which only the oxidation can cause darkening of the skin.

Radiation In the shortwave, it is what makes human melanocytes to produce melanin, the skin becomes darker. If the dose of radiation is high, it can be burned, and with regular exposure to large amounts of rays of type b appears skin cancer.

The rays almost never reach the Earth's surface, absorbed by the ozone layer.

Glass transmits only UVA and rays In delays, so the production of melanin when exposed to sunlight behind glass impossible. But long wave type, And not lose their ability to affect the human skin: not only do they cause aging, and prepare the skin to the rays of V. by the long stay under the sun rays penetrating through glass, maybe a little redness, but no more: the melanocytes are not working in this case. To sunbathe through glass is theoretically possible, if constantly under the radiation. But this is not the sun in the truest sense of the word: that heat damage of the skin, resulting in redness.

That is the constant action of long-wave radiation may explain why the hands of the drivers side window darken after long trips.

All of the above applies to ordinary window glass, other types of quartz or Plexiglas – pass ultraviolet rays much better it they are used for tanning.
Is the advice useful?
See also
Подписывайтесь на наш канал