How to cure HPV

Today, the human papilloma virus has more than 70 species, affecting different parts of the body. Especially dangerous are genital warts, which can degenerate into cancer. 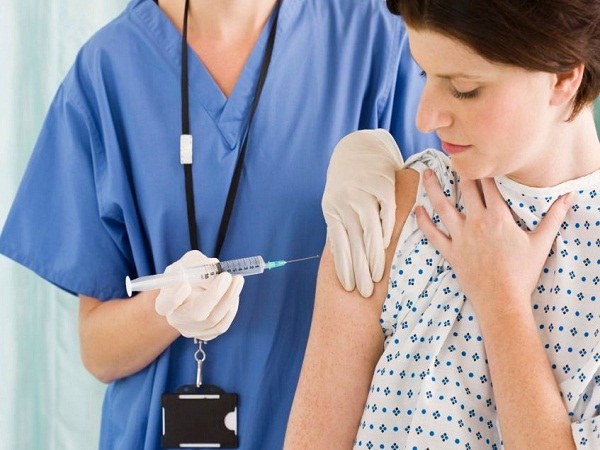 HPV: General information about the disease, its causes

The human papillomavirus (HPV) causes a specific infectious disease affecting skin and mucous membranes. HPV can be transmitted sexually or through casual. Infection with the virus in these ways is quite common. In rare cases, vertical transmission of HPV from mother to baby during childbirth.

In addition to the outer forms of manifestation, warts are internal, localized in the middle layers of the epithelium. The doctors called them flat warts.

According to epidemiological estimates, the world is infected with 10-13% of the population, or approximately 630 million people. During mass screening, the virus is found in 40-50% of sexually active women and men, but most of them, especially at a young age, it can disappear without any treatment.

Visible manifestations of human papillomavirus infection doctors have long been known. They are described more doctors of Ancient Greece. This papilloma and genital warts. The first are formed most often on the hands, feet, and the second on the genitals. Hippocrates himself called condyloma also "genital warts". In the absence of timely treatment, they can lead to cancer of the cervix and penis.

In pregnancy, the formation of exophytic warts is due to the changes in hormone levels, a weakened immune system and a violation of the vaginal flora.

Is there a cure for HPV?

Unfortunately, certain treatments HPV today medicine can offer. Therapeutic measures are only able to eliminate the symptoms of the disease, the virus from the body they can not withdraw. Experts select the treatment based on the type of the disease, provoked by HPV, the extent of its development and other factors.

Given the viral nature of the disease, the doctor prescribes antiviral drugs and immunomodulatory agent. For the local treatment of the affected areas, the patient is recommended preparation "Solkoderm" or "Cheap". Their single application is enough to affected with HPV tissue has died and been rejected. However, despite the disappearance of external signs of the disease, the person remains a carrier of the virus.

Removal of warts on any part of the body becomes a necessity in case of their rapid increase in size, pain or finding in a prominent place (face, neck, hands). The mechanical removal of warts can be realized in different ways – cryodestruction, electrocoagulation, laser or chemical destruction, radiosurgery. If they are not a cause of inconvenience, to remove them necessarily.

Is there prevention of HPV?

Effective preventive measure that can prevent the appearance of new lesions on the genitals, is the use of "spray Epigenes Sex". Providing a complex effect, it protects the body against infection with HPV and preventing its further spread in the female's genital tract. Used the drug before and after intercourse – just do 1 – 2 injection into the vagina.

Specific prevention is the HPV vaccination of patients against exposure to oncogenic types of the virus. Better spend it before they become sexually active or at a young age. After a special examination, which excludes the presence of the virus, the patient is offered the introduction of "Cervarix" and "Gardasil".
Is the advice useful?
See also
Присоединяйтесь к нам
New advices