What is four-wheel drive vehicle

Four-wheel drive cars have a special design of the transmission in which all of the wheels associated with the engine. It increases the permeability of the car, but at the same time makes it management more complex. 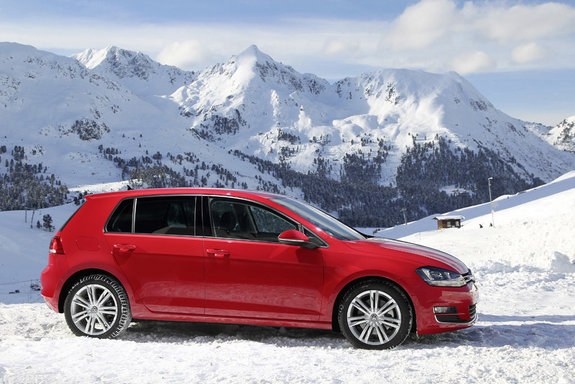 Initially, the four-wheel drive vehicles designed as off road vehicles, but today they are widely distributed on domestic and foreign roads. In addition to all-terrain in different weather and terrain conditions, such vehicles have several disadvantages:

- complexity in management;
- the high price of the car;
- large fuel consumption.

The complexity of control is characterized by the presence of different variants of realizations of all-wheel drive: permanent all-wheel drive, plug-in manually all-wheel drive, automatically connected all-wheel drive. Each of the circuits of the transmission has its own features that may be difficult to apply in extreme conditions.

Mainly purchase vehicles with four-wheel drive transmission associated with a hobby or job of the driver, there is a need for all-terrain vehicles. Class four-wheel drive vehicles represent VAZ-2121 "Niva", UAZ SUVs. Four-wheel vehicles make up 10% of the lineup almost each manufacturer of passenger cars.

In the management of the RWD car needs to pay particular attention to the accuracy and speed of steering and accuracy in handling the gas pedal. Too sharp and strong movement of the steering wheel and accelerator pedal can cause skidding of the vehicle, especially on slippery roads. Movement stabiliziruemost if smoothly to reset the gas pedal.

Cars with front-wheel drive scheme of the transmission are dynamically stable. They are less agile and less maneuverable than rear-wheel drive, is resistant to drifts. The downside of these cars is their stability for linear movement on any surface. This means that the weak driver feels that the road can be slippery, and when cornering the car can carry.