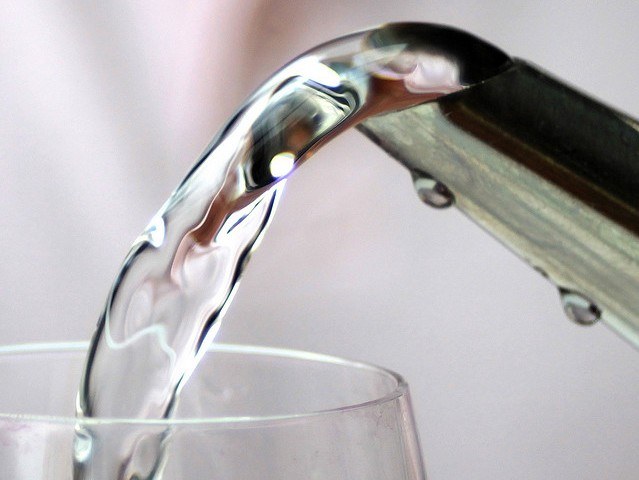 How to determine water hardness

Water hardness can be temporary and permanent. Interim appears at the interaction of rain water with limestone, formed bicarbonate salt of magnesium and calcium bicarbonates. When boiling they precipitate and form scale. Water with constant stiffness, other contains, magnesium, calcium, potassium and sodium compounds. When boiled they are not able to precipitate, they must be removed by way of softening.

Especially harmful are the sulfate and chloride salts of magnesium: they decompose at high temperature, releasing sulfuric and hydrochloric acid.

Hard water is not recommended to use for washing and washing dishes, because fabrics quickly wear out and tarnish crockery. Great harm to such water causes a washing and dishwasher machines, coffee makers and electric kettles: deposited on the heating elements, magnesium salts and calcium form hard deposits of limescale.

Influence of water hardness on the human body

The world Health Organization (who) has not established any stiffness according to the testimony of the influence of the human body. Despite the fact that studies have identified an inverse relationship between water hardness and cardiovascular disease, these data are insufficient for a final conclusion. Also it is not proved that too soft water can have a negative effect on the balance of minerals in the body. However, the high hardness makes the water worse, gives it a bitter taste has a negative effect on the organs of digestion, the body breaks down the water-salt balance, you may experience various allergic reactions.

As a result of using hard water there is a significant overuse of detergents.

In the interaction of hard water with detergents (washing powders, soap, shampoos) appear "soap slags", having the form of a foam. After drying, the foam remains in the form of plaque on the skin, hair, linen, plumbing. The negative effect of such toxins on the human body is manifested by the fact that they destroy a natural fatty film which covers the skin, clog the pores. A symptom of such negative actions is a characteristic "creaking" clean hair or skin. In this case you must use lotions, emollient and moisturizer.
Is the advice useful?
Подписывайтесь на наш канал