What is the rheology of blood

Blood rheology (hemorheology) is studying mechanical patterns and changes in the properties of the blood during its circulation in different parts of the vascular bed. Investigation of rheological properties based on the study of the viscosity of whole blood under various conditions. 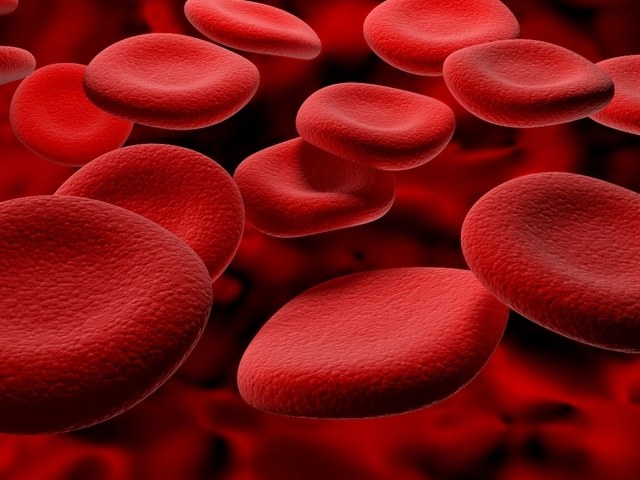 The blood in the human body moves at a different speed, which depends on cardiac contractility and functional state of the blood stream. At a relatively small rate of flow of particles of blood are parallel to each other. Such a flow is called laminar, while the flow of blood is layered. If the linear velocity of blood increases and becomes greater than a certain size, it becomes chaotic (so-called "turbulent" flow).

The blood velocity is determined by Reynolds number, its value at which the laminar flow becomes turbulent is approximately 1160. Data show that the turbulence of blood flow is possible in places of branching of the large vessels at the beginning of the aorta. For most vessels characterized by laminar blood flow. The movement of blood through the vessels is also characterized by another important parameter: the "shear stress" and "shear rate".

How do the properties of blood

Still the actual problem of development of methods of analyzing the rheology, which would objectively reflect the properties of blood.

The main value for evaluation of the properties of blood is its aggregation state. The main methods of measuring properties of the blood are carried out using viscometers of various types, devices used, operating according to the method of Stokes and on the principle of registration of electrical, mechanical, acoustic vibrations; rotational rheometers, capillary viscometers. The application of rheological techniques allows us to study the biochemical and biophysical properties of blood with the purpose of managing microregulation in metabolic and hemodynamic disorders.
Is the advice useful?
See also
Присоединяйтесь к нам
New advices