Why the birthmark is red

Nevus, or melanoma, is the accumulation of the skin pigment melanin. Most moles appear in a person after birth, during the first year of life. Their number depends directly on such an important gland of the human pituitary gland. 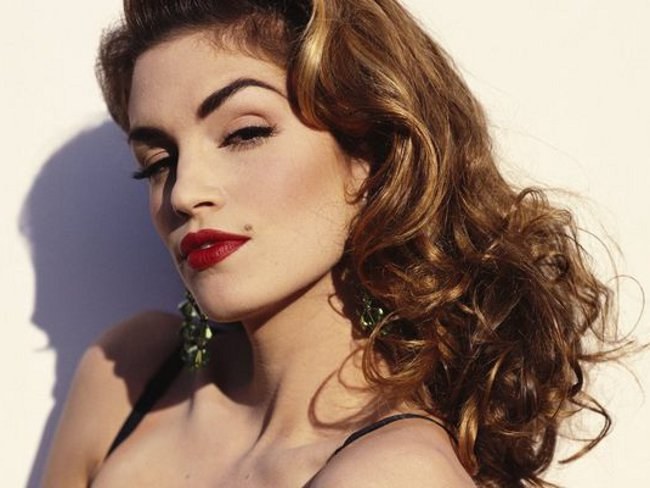 The mechanism of formation of moles and birthmarks

The human pituitary gland produces melanotropic hormone that has a direct impact on the number of moles on the body. A large part of the spots appear in the first year of a child's life, but moles can be formed and in the process of life under the influence of hormonal changes in the body, which proves the relationship of nevi with hormonal activity of the human body. In such periods of life, as puberty in adolescents, pregnancy in women, changes in hormonal status during menopause men and women, the formation of new moles.


Moles in science it is accepted to name the nevi.

In principle, birthmarks are small, not varying with time, is absolutely not pose any threat to humans. Much more attention should be paid to moles large or medium size.

There are situations when moles begin to change, changing their shape, color, mole can suddenly blush. From a medical point of view, the nevus is a benign tumor. But it is known that a benign tumor can degenerate into malignant. Therefore, the cause of sudden redness of moles can be cancer that has the name "melanoma".

Melanoma is a malignancy that arises from benign nevus and late presentation for medical care may give multiple metastases in different organs and systems, which makes the prognosis of patient is poor.


Seek medical advice you need at the first suspicion that a mole changes color or shape.

Red mole is a sign of inflammation of adjacent tissues. The inflammatory process may begin when a mechanical injury nevus or prolonged exposure to ultraviolet radiation. Therefore, people having moles on the body, especially of large size, it is not recommended to be a long time in the sun.

The process of inflammation in addition to redness may also be accompanied by itching, changes around the mole, pain symptoms. In this case, it is also urgent to consult a doctor-oncologist. When inspection is carried out a diagnostic study that allows to identify a malignant process in time. In the initial stages of a mole can be removed using surgical methods such as cryosurgery, the effects of liquid nitrogen, etc.
Is the advice useful?
See also
Присоединяйтесь к нам
New advices