How to increase metabolism to burn fat

In an attempt to quickly burn as much fat, many have resorted to increase metabolism of your own body. For some people a high metabolism is normal, at others it proceeds more actively at a young age, and after 40 years usually slows down. There are many ways to speed up metabolism in the body at any age. 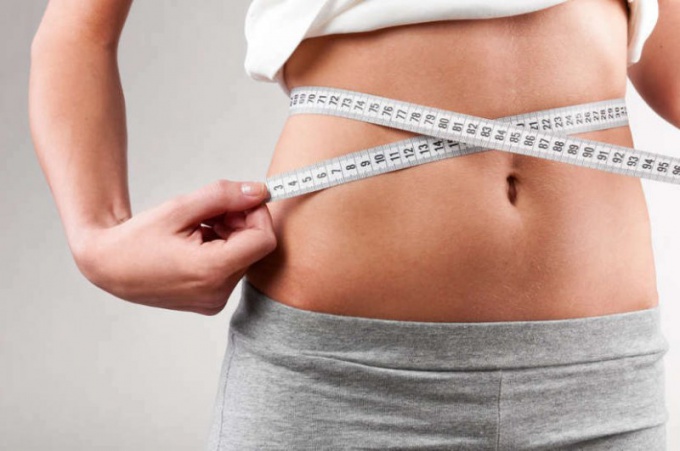 Metabolism or metabolism in the human body is permanent, even when he does nothing. However, people with good muscle mass, it flows more active. During exercise in the human body are mobilized all the muscles, which increases the average daily metabolic rate. Start visiting a gym. Consult with a personal trainer and get individual training.

A good tool to speed up your metabolism and burn fat – aerobic exercise. Such training does not lead to muscle growth, but they significantly increase the motor activity of the whole body. Do long periods of intense aerobic exercises in the gym or outdoors. Make a short jog when just walking down the street.

Lack of water in the human body slows down the process of fat burning and metabolism. The more you drink, the faster will be the metabolism in your body. Avoid dehydration, drink at least one glass of water before each meal. Eat more vegetables and fruits, rich juice, discard the constant consumption of potato chips and similar dry products.

To accelerate metabolism, you can drink caffeine-rich energy drinks. However, their frequent intake increases blood pressure.

Proper nutrition can strengthen the metabolic process. People taking large amounts of food at one time and make big breaks between meals, have a low metabolism compared to those who eat often, but gradually. Try to snack often during the day, eat with breaks no more than 3-4 hours.

To speed up metabolism, add in your meals one tablespoon of chopped chili peppers.

Green tea contains catechins, a substance that allows for several hours to activate the metabolism in the body. Combine exercise with drinking moderate amounts of green tea.

Contrary to expectations, diets allowing you to burn 1,200 to 1,800 calories per day, result in the inhibition of metabolism. Such diets can lead to weight loss, but it is largely happening due to the loss in muscle mass, but not fat. The loss of muscle fibers and slows down the metabolism in the body, which subsequently leads to rapid weight gain.
Is the advice useful?
Подписывайтесь на наш канал