For citizens of some countries visa-free entry to Russia

Some nationalities can get by without a visa to enter the territory of Russia. However, in most cases, the visa-free stay in the Russian Federation is limited, so those planning to stay in Russia for a long time, still need to apply for a visa. So who can enter Russia without it? 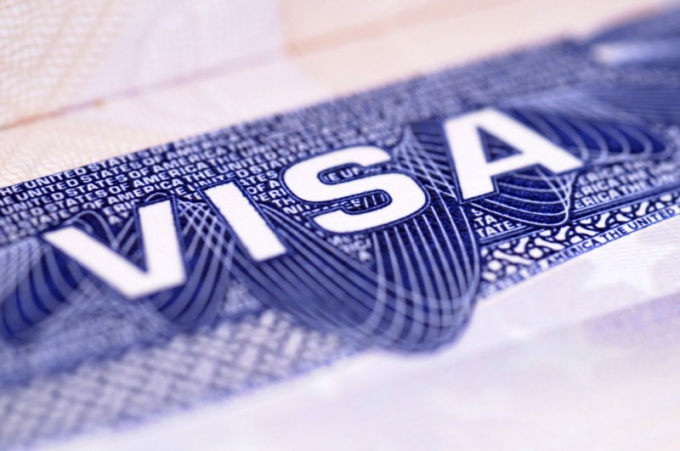 From citizens arriving in Russia without a visa, may require an invitation or a tourist voucher.

Chinese citizens are allowed to enter the territory of the Russian Federation tourist groups of five people. To lead the group representative shall guide and tourist organizations, which is included in the corresponding list. Citizens of Mongolia must submit supporting documents: invitation of the Consulate or Embassy, which issued in the procedure established by the Russian legislation. Croatian citizens must also present an invitation from the Russian inviting, or documents confirming the official purpose of arrival in the country.

The conditions of the visa-free stay in Russia

Under the new law, which entered into force on 1 January 2014, the rules of visa-free stay of foreign citizens in the Russian Federation today has substantially increased. From now on every foreigner entering the country without a visa, may stay in its territory for a period of ninety days, and ninety days out of every one hundred and eighty days.

This means that after leaving Russia, a foreign citizen, stayed in the country for the maximum period, again I can cross the border no earlier than ninety days.

The adoption of this law is due to measures aimed at curbing illegal migration. In case of violation of its terms, a foreign citizen who violated the law, will be denied entry to the Russian Federation for three years.

As for visa-free entry for children, if the child's name does not appear in the passport of the parents (guardians) or they do not accompany the trip, the child will need a decorated visa to enter Russia. In this case, the parents will need a notarized consent to travel child. If the child and parents have different names to the issued visa, you need to add the birth certificate of the child.
Is the advice useful?
See also
Присоединяйтесь к нам
New advices