Why the fan does not work

Fan, like any other electrical device, may suddenly stop spinning. Particularly annoying is if it happens in hot weather. Why staying a fan? 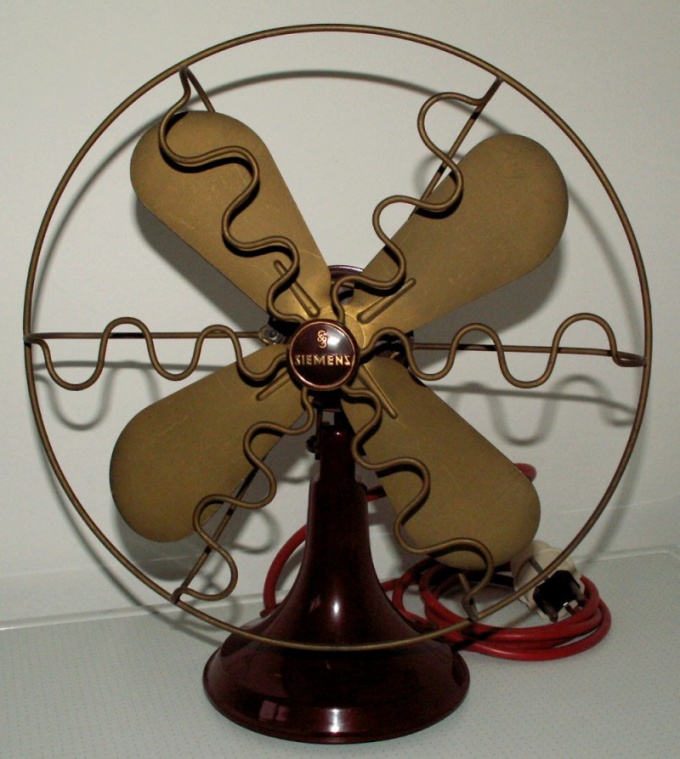 Related articles:
Instruction
1
Most often, the fans stop because of drying out of lubrication. A symptom of this is a tight rotation of the blades. To check it manually only when the fan is unplugged. To lubricate the fan (of course, also disconnected from the network), and remove the back cover and the impeller. The oil can take, pour in a few drops of machine oil, then lubricate both bearings of the engine. Put on the impeller and start rotating it until you feel that she stopped seizing. Now attach the protective grille and allow the fanto work. Gradually he attains that speed which is designed.
2
Another fan malfunction is the failure of the engine. If there are shorted turns, it will overheat, and if it breaks - just won't run. To buy the engine separately is impossible, so remove it from the other machine of the same design, in which the motor is OK, but permanently damaged anything else, such as housing. Produce a permutation when de-energized the fans, and all of the wires connect the same as it was in the original. The new engine is well secure.
3
Fans often fail because of burning of the switch contacts. This fan also disconnect from the network, carefully disassemble the switch, clean and bend the contacts, then reassemble and check.
4
The fan that was disconnected from the wall outlet, not for pulling the plug, the cord can stop working due to breakage of conductors inside the plug. Then take it out from the socket, and then replace the other one that has a folding design. Never pull when you disconnect the unit from the mains with the cord instead of the plug.
5
In most household fan motors are used with magnetic shunts and any capacitors are missing. But in some models, they still may be present. Such a device is de-energized, first of all, discharge the capacitor through at least a screwdriver, holding it for a well-insulated handle. Then proceed with the repair.
Note
Never work under stress.
Is the advice useful?
See also
Подписывайтесь на наш канал