How to cook the soldiers ' mess on may 9

Soldier's porridge in the field is usually prepared from buckwheat, millet or barley, with the addition of corned beef and vegetables. This simple and hearty dish is traditionally served on may 9, in memory of the heavy everyday life of the army and the great Victory. However, favorite recipes of our grandfathers can become familiar to any family, especially if she likes to go to nature and cook food in field conditions. 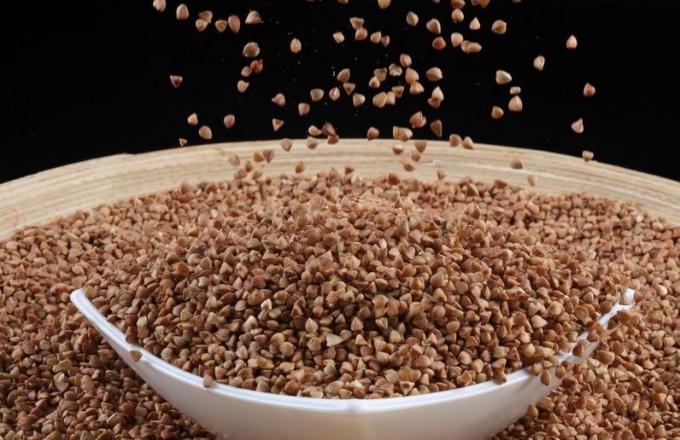 Buckwheat is a soldier

For this recipe you need to purchase a couple of cans of high quality beef stew. On the tin good product, according to Russian State standard, should be called "Beef stew". Please note whether printing on a sheet (cheap one-day firms can't afford it) or, alternatively, laminated throughout the length of the paper label. Choose large meat processing plants.

According to GOST 5284-84, beef stew must contain sliced meat weighing from 30 g. If the standards followed by the manufacturer of the product listed, you are more likely to buy "the stew".

Loop 2 cups of buckwheat, place it in a pot and pour clean water so that the liquid was 3 cm above the level of cereals. Add to taste salt and cook the oatmealuntil the water is completely absorbed. After that, mash the stew with a fork and mix with buckwheat. Let it cook gently for a brew on the fire for 3-5 minutes – and the food of a soldier ready.

If you are preparing the soldiers ' mess on 9 may at home, you can use a pan with thick walls. Buckwheat it is advisable to bake in a cast iron skillet, and the capacity for a brew to warm up.

Ghee (fresh or salt) pork fat with fried onions – a great addition to the field of high energy porridge. If you are not able to use the pan fry the bacon (300 g) in a pot, sliced into thin half-rings onions (200 g) and place podrumyanivaya vegetables and grease into a separate bowl.

Pour into a pot and a half liters of pure water and boil. Stir in boiling water a pound enumerated and washed millet and cook it until almost cooked, stirring occasionally. Put cereal in a filling of bacon and onion, add a jar of pork or beef stew and table salt. Will doverite Pshenko. Optionally, you can add a concoction of garlic, chopped parsley, onion pen, dill, black pepper.

Soldiers often prepared porridge "Friendship" from the remnants of barley, millet and buckwheat groats. To them were added the vegetables, bacon, canned meat. With a variety of ingredients, this food is distinguished rich taste and calorie content.

A pound of peeled potatoes cut into slices, sort and rinse 2 cups of grits. Put the vegetables and corn into the boiling water, boil. Add the porridge a gas station, you run brew 5 raw eggs, stirring vigorously all. Before use, let it cook gently for porridge on the fire for a few minutes.
Is the advice useful?
See also
Подписывайтесь на наш канал