Where to complain of the tax

The taxpayer, in the case if there was to be a violation of his legal rights, may file a complaint to the tax authority or its employees. The procedure for filing such complaints, as well as the deadlines described in article 139 of the tax code. 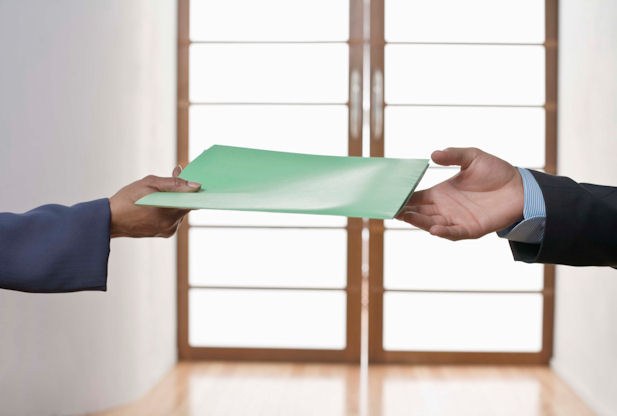 Related articles:
Instruction
1
Tax authority or a specific employee may be a violation of the right to the protection of the legitimate interests of citizens or organizations, may be a violation of the right to obtain information about the timing of tax procedures, the ways of their implementation, methods of calculation of taxes on the current documents in the tax laws, etc Rights can be violated also in the business and directly when performing various tax procedures.
2
Every citizen or organization, who pay taxes, have the right to complain if their rights are violated. A complaint is an appeal, which is submitted with the aim to appeal the actions of tax officer or authority or to appeal written and signed documents.
3
You can file a complaint in higher tax authority. The application is submitted to the tax authority to which the complaint was made. Set by law the deadline for the submission of such treatment. He is 1 year from the receipt of information by persons about violation of their rights.
4
There are certain requirements to apply. The complaint has the right to as the citizen and his representative. It must contain information about who it is filed (name and place of residence of the person or, if the organization, its address and name). Also mandatory to specify the name of the authority to which the complaint, describes the essence of the problem, the contested action or inaction or document, and shall state the grounds on which, according to applicant his rights have been violated and its requirements.
5
The complaint may be sent by post or handed over personally in the office. If you personally need to keep a second copy, which has marks stating that the application was received, date of adoption, signature and decryption took her face, and printing. If the complaint is mailed, it must be sent by registered mail. This is done with the aim to have sent her face were evidence of the fact of receipt and date of receipt.
Is the advice useful?
See also
Подписывайтесь на наш канал