Where to complain of illegal alterations

Apartment building is a complicated system, well-being is depends on how all residents comply with rules and regulations, including construction. Sometimes owners of apartments do not even think that transferred to another part of the apartment bathroom or broken load-bearing wall not only violate the interests of the neighbors, but can endanger their lives. To complain about illegal alterations it is possible in a few instances. 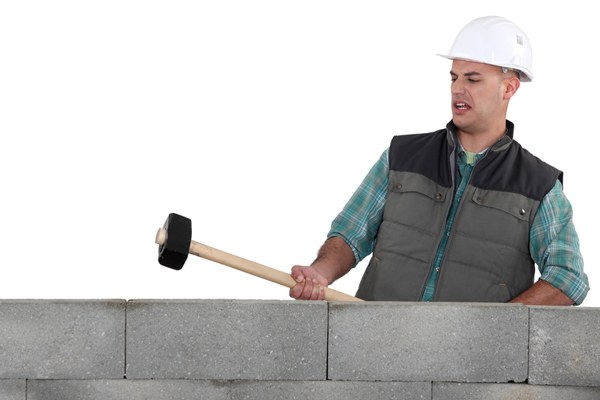 Related articles:
Instruction
1
Any redevelopment must be coordinated with the local administration and a number of other instances. The one who radically perestraivat their homes, there must be a project. The difficulty lies in the fact that the landlord has the full right not to let the neighbors in his apartment, even if they have strong evidence that their rights have been violated. Therefore, we must act through official institutions.
2
For starters, refer the complaint to the local authority. Write what you have reason to believe that the neighbor has made illegal alterations to his apartment. If the offender lives in a Council flat, and this case may be limited, as the owner is a municipality, which is responsible for the actions of employers. The local administration without your participation apply to the Supervisory and judicial authorities.
3
To apply to the municipality makes sense, and in that case, if the offender lives in a privatized apartment. You can obtain information, legalized or no alterations, as the project is coordinated in local government. You need to contact reception or the General division. The answer will give you a month, but the letter needs to register at the time of its submission. If you prefer to use regular mail, send a registered letter with notification. Many municipalities already have e-reception, where you can also send your petition.
4
To seek justice through the State housing inspection. The appeal can be sent in any form, under Russian law. On will check with all the requirements of the law. It can apply to the infringer administrative measures, to oblige him to legalize the remodeling, but if it is a danger to other tenants, and to return the apartment to its previous state. In some cases they can apply to Architectural oversight – for example, if the owner rebuilt the balcony of the building, an architectural monument.
5
For illegal alterations you can turn to the Prosecutor. The Prosecutor initiates an inspection will seek opportunities to inspect the apartment of the offender by the court and will issue an order to eliminate violations. The judicial procedure can be initiated and the Prosecutor's office and other oversight bodies, and the administration. If the court will make the decision to return the apartment to its former condition, and the owner of it does not comply, may be instituted enforcement proceedings.
Is the advice useful?
Присоединяйтесь к нам
New advices