Causes and symptoms of sarcoidosis

Sarcoidosis is a rare systemic inflammatory disease. Its cause still remains unclear. The disease belongs to granulamatosis, with her in various organs appear accumulations of inflammatory cells (granulomas). 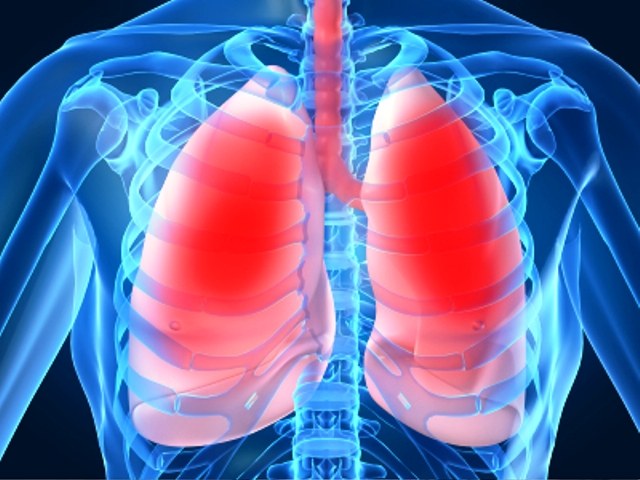 Sarcoidosis is more frequently diagnosed in non-smokers than in smokers.

Most scientists agree that sarcoidosis is the result of action of set of factors: environmental, immunological, genetic. These terms proved family identified cases of this disease. Because the reasons of occurrence of this disease is not established, the detection of sarcoidosis, doctors have to treat the symptoms (not the cause). Used to treat hormone therapy uses drugs that suppress the activity of the immune system and drugs that suppress the action of free radicals.

The symptoms of sarcoidosis

Sarcoidosis in initial stage is asymptomatic. Often the first symptom of illness is fatigue. There are different types of fatigue in this disease:

- morning when people have not got out of bed, and already feels fatigue;
day, when the work requires frequent rest breaks;
evening, worse in the 2nd half of the day;
- chronic fatigue syndrome.

Duration of cough longer than a month is an important symptom that suggest sarcoidosis.

In addition to fatigue, patients show loss of appetite, lethargy, drowsiness. With the development of the disease show the following symptoms: a slight rise of temperature, weight loss, dry cough, chest pain, muscle and joint pain, shortness of breath. Sarcoidosis of intrathoracic lymph nodes symptoms of the disease may be absent. The diagnosis in this case is established during the detection of x-ray changes. With the progression of the disease develops fibrosis of the lungs, impaired respiratory function. At a late stage of the disease affects the eyes, skin, joints, heart, kidneys, liver, brain.

Most often sarcoidosis localized in the lung. In pulmonary form of the disease a person has symptoms typical of a cold. They are joined by a dry cough, shortness of breath, fever, sweating. The cough becomes obsessive, wet, there is abundant viscous sputum. In the later stages of the disease there is hemoptysis.
Is the advice useful?
See also
Присоединяйтесь к нам
New advices