As a pregnant woman going to the toilet

Such delicate problems like frequent urination and recurrent constipation affect most pregnant women. Usually such challenges are typical for the initial period of pregnancy and her last weeks. 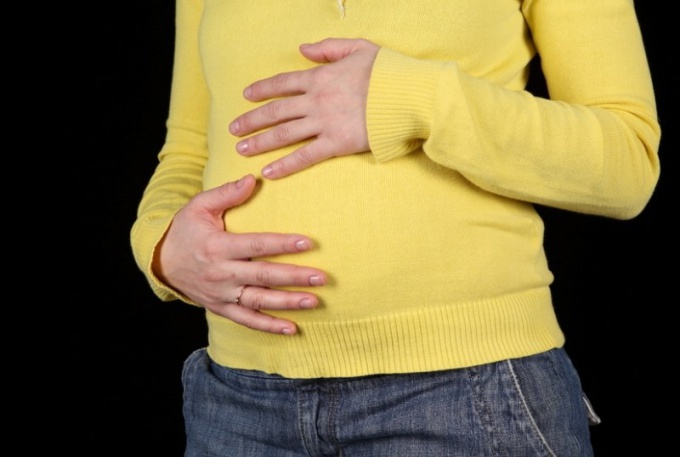 Related articles:
Instruction
1
Frequent and compulsive urges to go to the toilet to pee is one of the most important symptoms occurred conception. The reason lies in the sharp increase in the level of the hormone progesterone, which increases blood circulation in the pelvic organs. Therefore, all the organs of the female, located below the uterus, richly supplied with liquid and put pressure on the bladder. In addition, at the initial stage of pregnancy is a major restructuring of metabolism. The body seeks to "well purified" for the upcoming gestation, including using copious urination.
2
This state lasts for about 3-4 months, after which a frequent desire of emptying the bladder is lost, and metabolic processes return to normal. However, by the end of pregnancy, the problem comes back, because now the uterus greatly increased in size, has on the bladder pressure.
3
To solve this problem by limiting fluid intake be, as the pregnant woman's body needs water. To reduce the amount of urination is, by refusing drinks-diuretics (like tea or coffee). They contain large amounts of caffeine, which intensifies the processes of urination. Replace tea compotes, fruit drinks, mineral water without gases, i.e. drinks, not having a pronounced diuretic effect. Try to always be in the immediate vicinity of the toilet to not hold back natural urges.
4
Another problem pregnant women are periodic constipation. They can be caused by different factors: intra-abdominal pressure, which acts on the intestine; decrease peristalsis (this measure is necessary for the body to prevent miscarriage), the influence of progesterone, slowing down the activity of the large and small intestines. Constipation during pregnancy is much easier to prevent than to treat. To avoid them will help balanced diet rich in fiber (grains, fresh vegetables and fruits), plenty of fluids and physical activity.
Is the advice useful?
See also
Присоединяйтесь к нам
New advices