How to tie hands behind the back

Sometimes in self-defense have to defend. If you caught a thief in his apartment and managed to trip him to the floor, then, before arrival of militia it is necessary to tie his hands behind back. This way, you will stop trying to escape. So how do you learn to tie hands behind back? 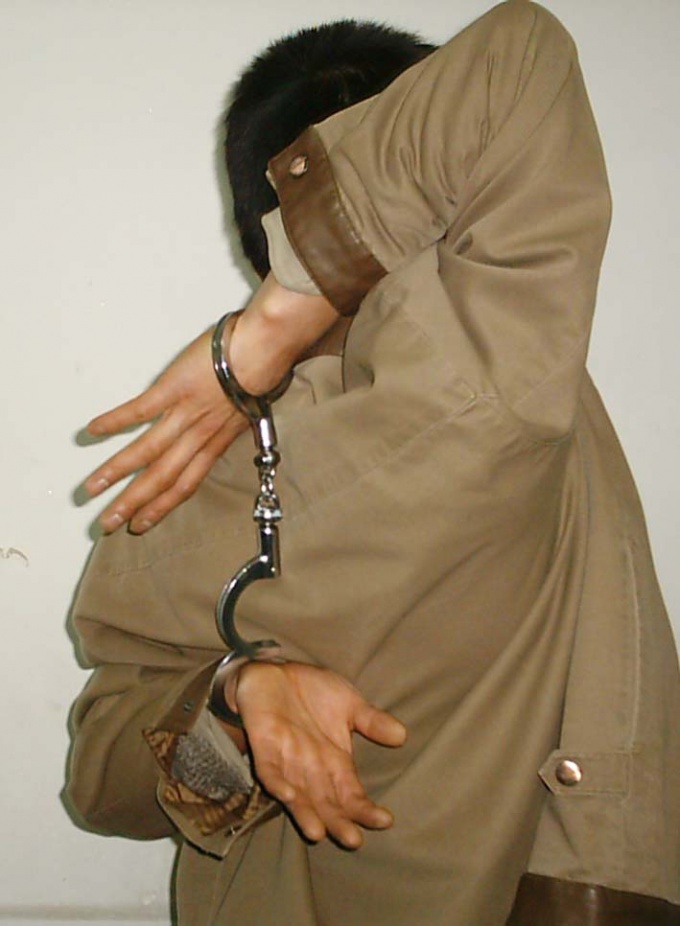 Related articles:
Instruction
1
To bind the hands behind the back , you can use a belt, rope, tie, and other handy materials.
2
To tie the hands of the thief Trouser belt, apply the double stretchable mesh. To do this, fold the belt in half so that the rough surface of the belt in contact, pass it on top of the buckle hole. Then extend a loop, throw it on the hands and tighten by pulling this end of the belt and simultaneously rotating it in the direction that the belt is not closed the buckle hole.
3
To relieve tightened loop tight grasp over the upper layer of the fingers of both hands, make a few movements in the opposite direction tightening the loop and loosen it. To determine the direction in which to untwist the loop, make sure that the loose end overlaps the buckle hole. Here to the side and twist.
4
In this way communicate not only the belt but also other objects with a hole: a dog leash, the straps from bags, cameras, etc.
5
Another way is tying a tie. Quickly remove the tie, pull the existing loop on both hands of the thief, which are arranged in parallel. Tighten it, pinch the ends of the tie to the opposite side and tie them eight below.
6
Another way is tying normal rope. For him use the loop impingement. Fold the rope in half, then take the right-hand side end and a closed end open to fit over the fingers. Put the open end on the rope that is in his right hand. Big and index fingers of the right hand fold, hold the rope and move left hand to the left on the rope.
7
A loop put on the thief's hands, tighten it, disconnect the ends of the rope. Then Obratite their hands two or three times and tie the ends in normal node.
8
Another variant of this loop several times to tightly wrap the rope around the arms, and its ends pass into a pre-prepared loop. Then spread the ends of the rope in opposite directions, between the wind and the hands tie a knot.
Useful advice
When tying hands is better if you will be with assistant who will help to hold the thief until the arrival caused by the police.
Is the advice useful?
See also
Присоединяйтесь к нам
New advices