How to enlarge a photo in photoshop

Even the simplest of modern cameras today can do photography of good quality, which will easily be able to print large format. But sometimes before the user gets the need to increase the photo, and in this he come to the aid of an irreplaceable friend and companion Photoshop. 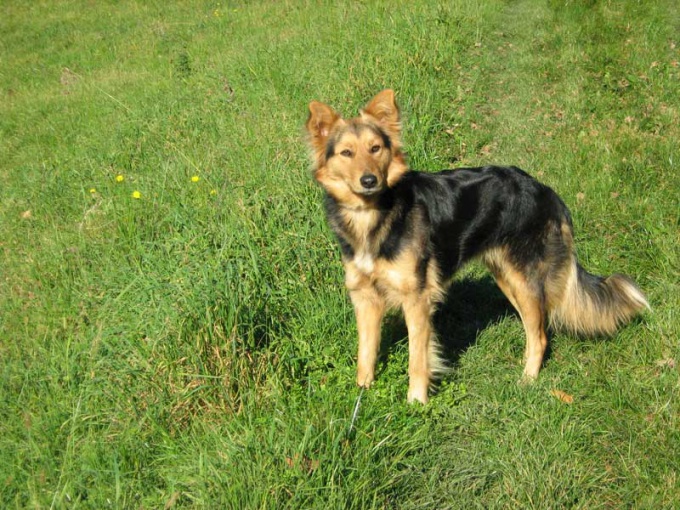 Related articles:
Instruction
1
But first, let's understand what exactly do you mean by the term "enlarge photo", because many users often confuse two completely different concepts - the "enlarge photo" and "enlarge the photo". Let's say you have a photograph similar to the above, it is a great extension that you are quite satisfied, but you want to make the subject appear larger, not lost somewhere in the depths of the image. What you need, and will be called "increase-up photos". The problem is easy to solve the function of Crop. Crop you can find in the toolbar of Photoshop. 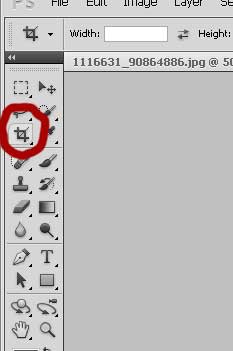 2
Click on the button on the toolbar, hover the mouse cursor over the photo, press the left key and drag the frame to the size you need. The frame can be made as variable and fixed, to turn it in the desired direction. Pressing the Enter key will complete the operation. You increased up pictures. 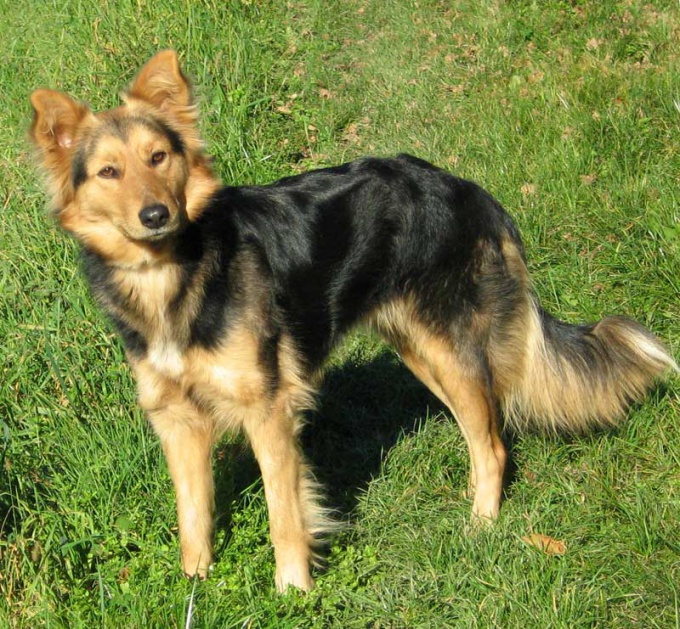 3
But most often the words "enlarge photo" the user understands the increasing expansion of this pictures it will be more complex. From big little to create is easy, but to achieve the opposite result will have to make some effort and loss of quality photos avoiding unlikely.

Currently, the most used algorithms to enlarge the pictures in Photoshop are the following two ways.
1. Step-by-step photograph. If photo zoom in 100% it will strongly lose in quality, while increasing by only 10% deterioration is unlikely to be visible to the eye. So 10 times better at 10 than once, but once 100.

2. You can zoom to the size at twice the desired, sharpen it, blur out unwanted elements, add saturation, contrast and reduce to the desired size, is exposed at the compression algorithm to Bicubic Sharper 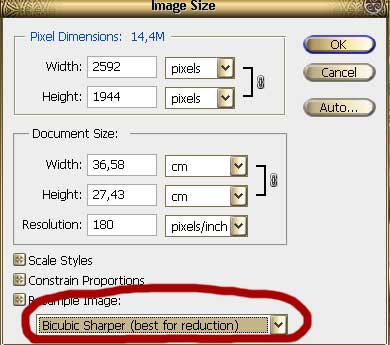 4
Alternatively, you can use a different specialized program to increase, for example Photo Zoom Pro. This program uses a sophisticated algorithm which can improve photos, but its capabilities are not limitless. The increase is possible only up to certain limits, and a photo captured by a cell phone with a weak camera, print quality in A4 format will already be difficult, even after the increase in a special program or Photoshop. Therefore, let the original photo is, the more the better. After all, from little big, as you already know, you can do always. But the way back will be much harder. 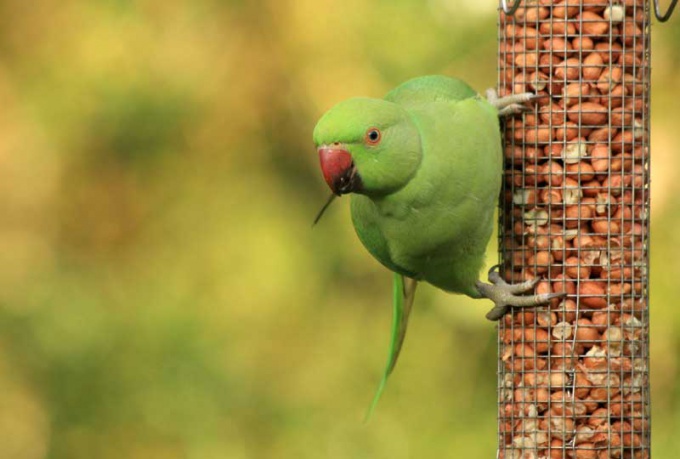