How to fry flour

Fried flour - one of the ingredients of various dishes. Most often flour is processed in such a way is used in the preparation of sauces and gravies. Fry flour, not only wheat, but also potato. 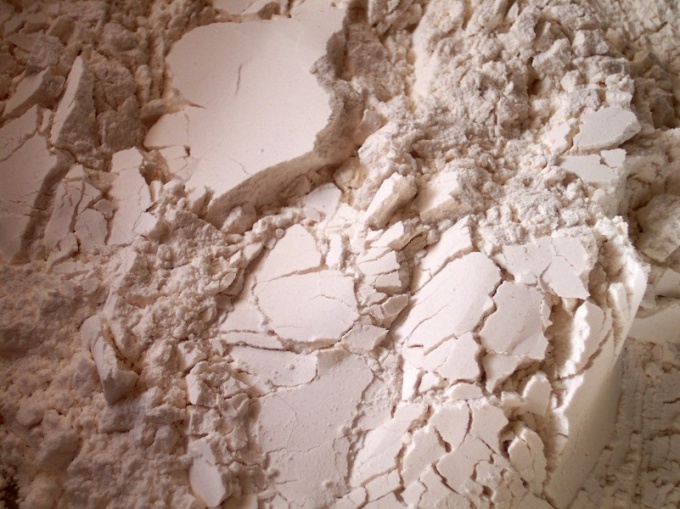 Related articles:
You will need
Instruction
1
If you need to prepare the white sauce, the flour should fry immediately in butter. If recipe dish to serve with red sauce, the flour should be fried on a dry pan.
2
So, for the white sauce you need to take a sturdy pan and pre-heat it in the oil. You can use butter and vegetable oil, the main thing that it was the most refined of impurities. The butter should melt down.
3
Then into the hot oil to flour and fry it, stirring constantly. If you at some time cease to stir, it is very likely that the flour will burn and the sauce will be spoiled.
4
For red sauce flour previously fried on a dry hot pan on the same principle. The advantage of red sauce is that the workpiece to him the roasted flour - you can prepare for the future and store in a tightly closed container in a dry place. So, if possible, to save time we could do that.
5
Also toasted flour seasoned goulash and stews. In this case, the roasted flour as for white sauce - in a hot frying pan, and then added to the broth with the meat. The secret is adding the flour into the broth to avoid lumps, is as follows. You need to pour the broth into a glass and stir the flour directly into the Cup to dissolve the lumps formed. And then a homogeneous mass, add the stew meat. This way the sauce will be soft and smooth.
Note
Do not be distracted while toasting the flour, it burns very quickly.
Useful advice
If you are preparing fish sauce, toasted flour, dilute with fish broth. If the meat - the meat.
Is the advice useful?
See also
Подписывайтесь на наш канал