How to raise the placenta

Pregnancy is a beautiful and at the same time exciting time for the expectant mother. Safely carry and give birth to the term healthy baby – that is its purpose. But sometimes the question of self-delivery is under question since the ultrasound, when the doctor determines the low location of the placenta in the uterus. 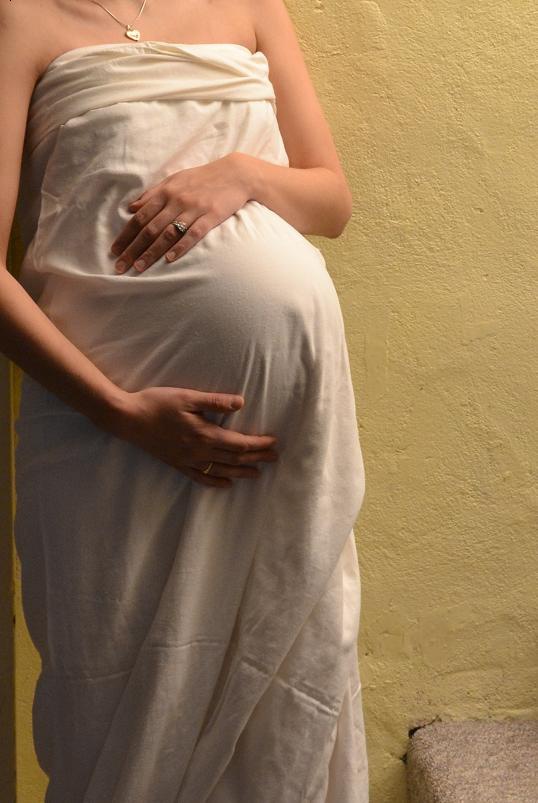 Related articles:
Instruction
1
The placenta is a special organ in the uterus, which is a thickening of the embryonic shell of the fruit. During the first 14 weeks the placenta is fully formed in the body of the expectant mother. Now is the most important part linking you with the baby. Through the placenta the fetus breathes, gets nutrition and immune protection.
2
The placenta may attach itself to any part of the uterus. Most often it is located on the rear or front wall of the uterus that is absolutely normal and has no problems. Worse, if the placenta is too low to the cervix. Sometimes it completely covers the cervix, in this case, shows a cesarean delivery, as an independent childbirth will develop severe bleeding due to placental abruption, which threatens the death of not only the child but the mother.
3
Don't be discouraged if your doctor has determined you have a low placentation. In medicine there is the concept of "placental migration" - the placenta can change its localization by the second or third trimester of pregnancy. And your job is to create the conditions to help her "climb" to the coveted 6 inches from the uterine OS.
4
Avoid physical stress. Avoid sudden change of position, even sitting down on the chair carefully. Prohibited from jumping, running, playing sports. If possible, refrain from traveling on public transport.
5
Observe pelvic rest. Avoid sexual arousal, which also provokes the tone of the uterus and adversely affect the raising of the placenta.
6
Carefully follow the discharge. The appearance of blood talks about the possibility of early detachment of the placenta. In this case, you must take a horizontal position and call ambulance. Timely medical assistance, in most cases allows you to save the pregnancy.
7
Promptly take prescribed medications, even if you or your relatives think that you should not stuff the future baby pills. Supportive therapy is very important to move the placenta to the right place.
8
Talk to the baby and hope for the best. Positive attitude of expectant moms is one of the important components of a happy pregnancy.
Note
If the low position of the placenta, the child lying head toward throat of the uterus, the birth naturally is possible.
Is the advice useful?
See also
Подписывайтесь на наш канал