How to get rid of hoarseness in the voice

Hoarseness may lead to a change in the tone of voice and frequency of its sound. It can occur due to the inhalation of dust, talking in a raised voice, singing. The reasons can be drinking beverages in the cold season. But mainly hoarseness occurs because of changes of the vocal cords during inflammation, polyps, and tumors. Hoarseness and sometimes almost invisible, and very strong, on the verge of a complete loss of voice. How to get rid of this unpleasant phenomenon? 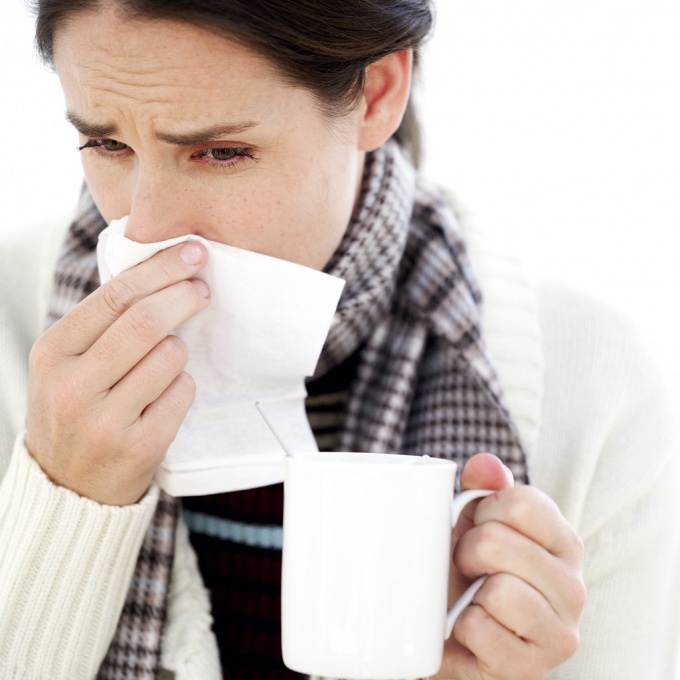 Related articles:
Instruction
1
Sometimes the cause of hoarseness is the formation of nodules on vocal chords that lead to a change in the timbre of the voice. It is frequent in people who have a lot and talk loudly or sing. In most cases, hoarseness can be cured with conservative treatment under the supervision phoniatr. Only occasionally have to resort to surgery.
2
Hoarseness appeared on the background of allergies such as dust, treated with an antihistamine and decongestant medications. They may appoint a doctor.
3
Traditional medicine also offers treatments that can help reduce some of the symptoms of hoarseness. The best remedy against catarrh of the upper respiratory tract are the eggs raw. It is known that many singers before going on stage drink one raw egg, thereby making the vocal cords more flexible.
4
You can also gargle with the juice from the beets. To do this, grate it on a fine grater and squeeze the juice. Add the tablespoon of vinegar. Gargle with this solution 5-6 times a day.
5
There is a more efficient way. Take half a Cup of anise seeds and pour a Cup of boiling water. After that boil the mixture for 15 minutes. Then strain the decoction, add honey and pour one tablespoon of brandy. This whole mixture again boil for 10 minutes. Take one tablespoon every half hour.
6
In the Caucasus, for hoarseness and sore throat use a decoction of quince seeds. Also in the fight with hoarseness you can help radish juice. It makes sputum less viscous, relieves cough and hoarseness of the throat. To consume the juice must be one tablespoon three times a day.
7
Since the middle ages preserved information about that when the hoarseness is very good oil from the flowers of wild rose and clove oil. First ingested in its pure form, the second is before the reception should be diluted with water.
Is the advice useful?
See also
Присоединяйтесь к нам
New advices