What is the nesmykanie ligaments and how to fix it

Sometimes after a sore throat, pharyngitis or even undue stress on the vocal apparatus can come complication and nesmykanie ligaments with partial loss of voice, cough. This is a particularly serious issue for singers and people whose activity is connected with communication. 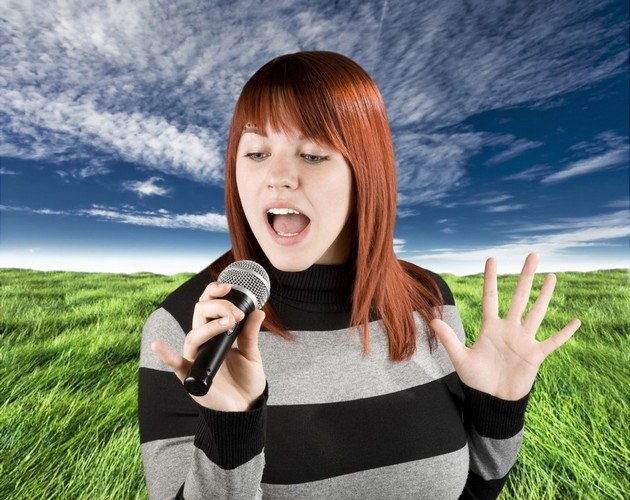 The causes of dysphonia and the treatment

The nesmykanie ligaments often manifests as SIP and hoarse when you try to sound. The reason is that ligaments between a gap where the air passes freely, and the sound is not formed. It can be as mild dysphonia due to fatigue and swelling of the ligaments and more serious. In the first case it could go by itself after a good rest. In more severe cases can manifest predoslovie condition: the edges of the cords become uneven, the voice may crack during normal conversation in the area of the larynx feels pain and discomfort. If you have already formed nodules, a person can only speak in a whisper - he comes aphonia.

Violations of voice dysphonia ligaments can take place when physiological disorders (e.g., bleeding in a bunch of voice due to cough), and also due to stress. To correct mild forms is sufficient compliance gentle voice mode. If the situation is more serious, may even require surgical intervention, sometimes with irreversible consequences for the voice and career of the representative of the head of the profession.

In the occurrence of dysphonia should abandon the singing and the conversation and immediately contact your doctor or phoniatry to Laura. Among the singers and speakers are various folk recipes for the treatment of ligaments with honey, lemon and brandy or garlic in the squad, but the self is not recommended, especially if voice is important to you because of your professional activities. The doctor may prescribe folk remedies, inhalations or drugs for treatment. During the recovery period it is important to avoid stress and sleep well. Recovery time is different for all depending on the severity of the problem, physiological characteristics and endurance of the person.

If your profession involves considerable stress on the vocal apparatus, try not to overwork and to regularly give your ligaments a rest to recover. It is also very important to learn the correct abdominal (diaphragmatic breathing), and the vocalists singing on the support. This will allow to achieve a sufficient volume, intensity and air distribution on the exhalation, to reduce the load on the ligaments and eliminate the tension in them.

Avoid talking in a raised voice and shouting. In cold and windy weather, dress warmly and wear a scarf. Try not to drink cold drinks. Do not run a cold and cough, do not lead to complications.
Is the advice useful?
See also
Присоединяйтесь к нам
New advices