How to increase your pension

The meager pensions of the current elderly cause many Russians have serious concerns about the security of his old age. Several ways to increase your own pension is. Each of them inspires some doubt, but many of those who believe that they are all at least better than nothing. 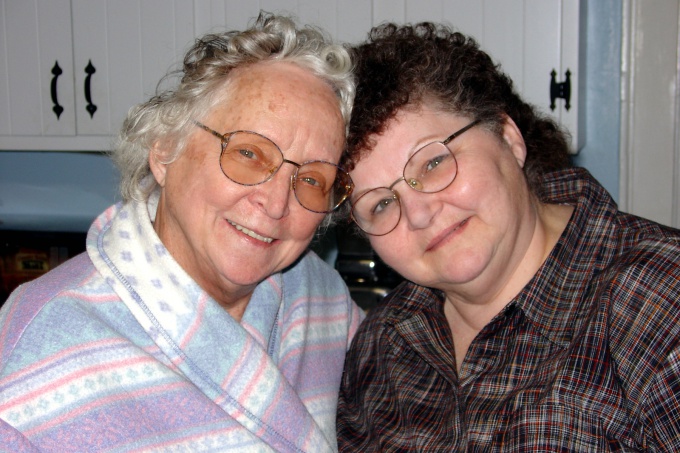 Related articles:
You will need
Instruction
1
One way to increase your future pension is the transfer of payments in its favor. They accumulate on the personalized account from the PFR to non-state pension Fund.
Such funds are trying to attract customers higher savings than in the PFR. Thus, if you believe their advertising, on accounts of those who gave preference to private pension Fund accumulates more money than those who chose not to change anything.
If the proposal seemed attractive, it is necessary to come to the chosen Fund with your passport and pension insurance certificate and sign a contract with him. Other formalities it will take.
2
Another way to increase the pension - to join non-state pension program. Its meaning is that the participant monthly or at other intervals invests in the pension Fund personal money (fixed amount or easy another option). And, before the age of retirement, gets to it a tangible boost.
In the West, this way of caring for their own old age popular (public pension in many countries, small), and many pension funds exist for centuries.
If was attracted to this variant, the algorithm is the same: select the Fund, a contract with him and observed the payment schedule.
3
Anyone with a pension insurance certificate may join the program of co-financing of future pension. Its meaning is that everyone who during the year will contribute to your personal account to the pension Fund the amount of 2 thousand rubles, the state will add to this account only, but no more than 12 thousand R. the upper redistribution of the amount that can be invested by people in their own old age, missing. But, whatever made the state more than 12 thousand rubles. per year not add.
Thus, money for the pension Fund becomes larger, and hence future pension too.
To participate in the program must apply to the office of the FIU at the place of residence, write the application and get details on which to make payments.
Is the advice useful?
Присоединяйтесь к нам
New advices