How to use the funded part of pensions

According to the Federal law "About pensions", the pension may consist of three parts: basic, insurance and accumulative. The first is the mandatory part iscalculated individually for each retiree. The other two are the ones that help make the underlying part is sufficient for a normal life in retirement. And there are a number of provisions in the law that explain how to use and dispose of both insurance and funded part ofth retirement. 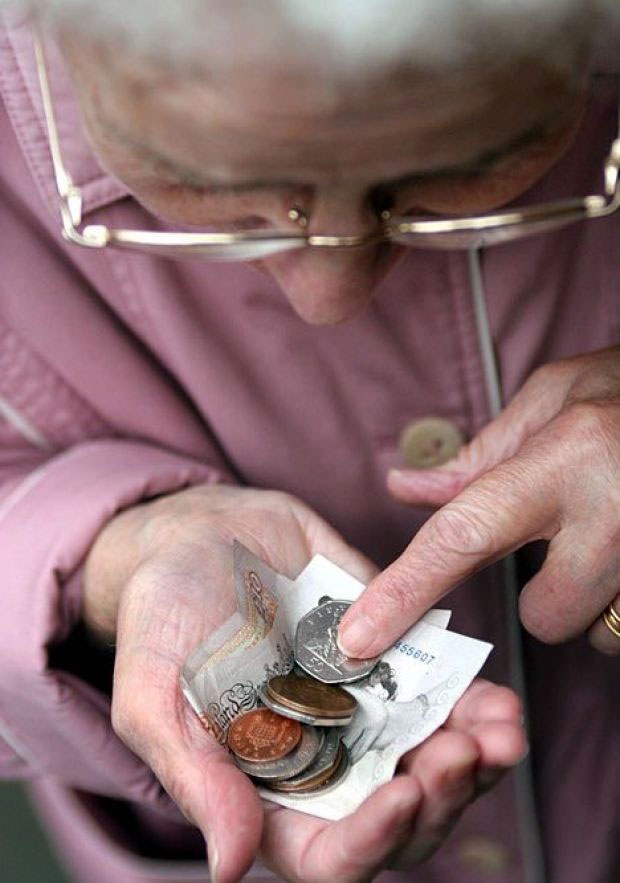 Related articles:
Instruction
1
The funded part is formed on the basis of what is the experience of working pensioners and the size of his salary. From these two indicators determines the amount of the cumulative contributions to the pension account of a person. To use the funded part of pensions in various ways. One of them is the enumeration of a sum available on the account in a private pension company that needs to increase the money. For this purpose, the management company determines the percentage that it has to offer for what you place it your finances. Thus, the storage part of your future pensions will be regularly increased.
2
Some private pension funds involve the use of the funded part of pensions by investing it in mortgages or other securities, and also bonds of a particular company.
3
Deputies of the state Duma of the Russian Federation adopted amendments to the law "On pension payments". The changes provide for the payment of the funded part of pension not in equal shares every month, and one-time. But this rule applies only to so-called "dumplocation". This is the category of citizens who have funded part is too small to stretch her on each month. The money they will pay in that case, if the monthly increase to pension from the funded part is equal to less than 100.
4
The bill also suggests that the use of part of pension savings is possible, directing them to pay for treatment or for the improvement of living conditions.
5
You can simply define the period of time during which you would like to get your retirement savings a raise. The maximum allowed to specify only 7 years. You just need to write the corresponding application in the Pension Fund. It experts will calculate monthly payments for 7 years based on the total amount of savings, and then assign payment and the funds will be available.
Useful advice
Amendments to the law passed by the state Parliament, came into force on 1 January 2012.
Is the advice useful?
See also
Подписывайтесь на наш канал