How to learn to create programs

The programming process is very laborious and requires from the programmer's perseverance and savvy, but this is preceded by months and even years learning and practicing programming. 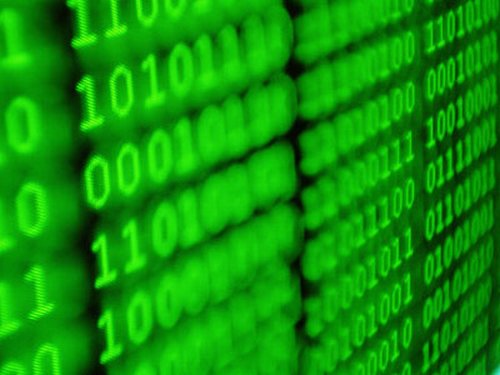 Related articles:
Instruction
1
In order to begin its movement toward the creation of programs that will explore the basics of computer science just as the man teaches the alphabet before learning to read. Foundations of Informatics take care of yourself - on the Internet there are many special benefits. Understand the essence of information and what operations produces with her computer.
2
Understand commands because the program is a solid set of them. Start with the HTML markup language. Of course, this may not be exactly what you seek, but learning HTML, you will understand the principles of operation of the operators, the purpose of the attributes and their values, as well as to understand the mechanisms of interaction of these modules with each other. Gradually connect style sheets (CSS) and JavaScript and PHP which are the languages of web programming.
3
When you learn the basic principles of the correct spelling of the teams and the performance of their machine, move on to more complex programming languages that are used in the creation of major programs. Such languages have a much wider range of possibilities. Decide on the programming language you want to learn.
4
Sign up for programming courses in order to learn the basics of a programming language. Desirable would be a focused study of one particular language. If you want to know more, learn another language, after more or less mastered started.
5
Constantly reinforce your learning practice. It is not enough to run one instance on a given topic. Experimentation and creativity are key to a successful programmer. Experiment more with the values of the variables and add different conditional statements. Communicate with other programmers, share your experience and learn from the experience of others. Learn and create!
Is the advice useful?
See also
Подписывайтесь на наш канал