How to distinguish implantation bleeding

Implantation – the attachment of the embryo to the inner wall of the uterus. Often accompanied by slight bleeding. It can and not notice, and can, conversely, be confused with menstruation, come a little early. Pregnancy tests at this period, in most cases, not sensitive, but when planning a baby you always want to know about the ensuing pregnancy as early as possible. How to determine if there is bleeding from the uterus, implant it or not? 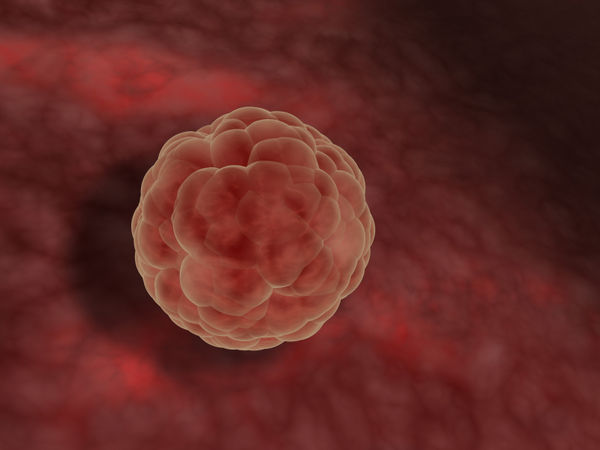 Related articles:
You will need
Instruction
1
Note the nature of the discharge. If implantation bleeding is usually small volume, and the color is lighter than during menstruation. Last such allocation a few hours, sometimes a few days, but this is rare. Of bleeding is associated with partial destruction of the vascular wall of the uterus during implantation.
2
Listen to your feelings in the lower abdomen. When embryo implantation may be "pulling" weak abdominal pain, but severe pain should not be. These sensations are due to the spasm of uterine muscles during embryo implantation.
3
If you are tracking basal temperature, check what mark it is now. If pregnancy occurs, the basal temperature is kept at the level of 37.1°C And 37.3°C.
4
Take the calendar and remember when was the date of the last menstrual period. With a stable cycle length 28-30 days, ovulation occurs on day 14-16 of the cycle. Accordingly, in case of successful fertilization, implantation may occur in approximately 7-11 days after ovulation, that is, from 21 to 27 day cycle – a bit earlier than the expected day of menstruation.
5
Remember, if you had unprotected sex during the few days before ovulation and several days after. These days favorable for conception.
Note
It is worth noting that not always early and scanty bleeding is bound to be implantation. Such allocation can talk about the hormonal dysfunction, inflammation of the uterus or appendages, damage during intercourse. To understand yourself in this difficult, so you need to enlist the help of a doctor. If the bleeding was implantation, don't forget to tell the doctor when registering with the pregnancy.
Useful advice
In any case, such allocation may not be the main and defining characteristic of pregnancy. If you have bleeding like implantation, then a pregnancy test a few days after the alleged onset of menstruation. Finally, to confirm the pregnancy will help a blood test for human chorionic gonadotropin and ultrasound.
Is the advice useful?
Подписывайтесь на наш канал