How to make a pyramid with their hands

In all cultures from ancient times in ritual actions used the shape of the pyramid, and modern researchers believe that the pyramid is able to generate positive energy and to harmonize the space. You can make your own hands home portable pyramid, observing all the rules and proportions of the Golden section. 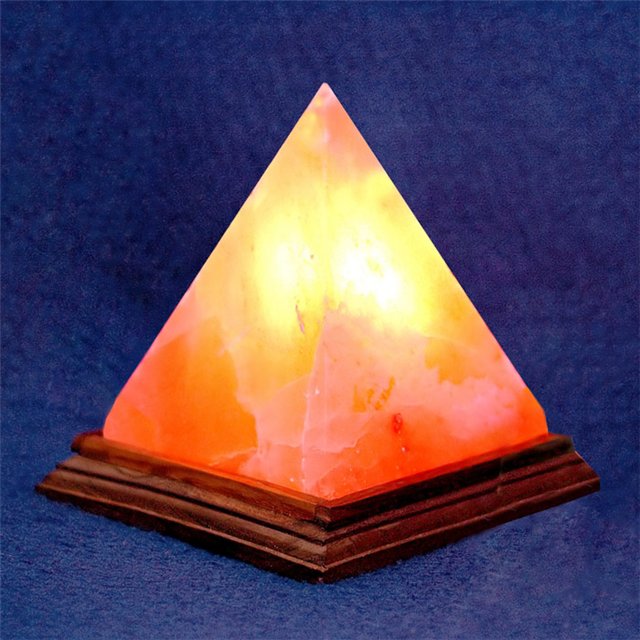 Related articles:
Instruction
1
As the primary magnitude to generate the pyramid take a value of 72.3 mm – wavelength. Ratio Golden ratio is 1,618. Multiply by the ratio of the primary number and round the result up to 117 mm. You got the length of the base of the pyramid. The height of this pyramid will be 72 mm.
2
Then by the Pythagorean theorem, determine the height of the triangles from which the pyramid is a number equal to 93 mm.
3
Make on the cardboard drawing of the main parts of the pyramid in full size – the four triangles with a base of 117 mm and a height of 93 mm and a square base if the pyramid is hollow. As material for the creation of the pyramids use cardboard, plywood, plastic or glass.
4
Mark details on a selected material and cut them out, observing the proportions. Make sure that the details of the pyramid will be exactly fitted to each other.
5
All the parts spread out on a flat surface in the scan. On the external side and secure with tape or adhesive paper edges of adjacent triangles. When the adjacent triangles will be temporarily glued together, lift the model, forming three-dimensional pyramid, and then carefully glue along the edge, which should fit snugly to each other.
6
Align the angles at the top of the pyramid and its base. The inside of the pyramid fill in the seams with glue, then glue the base square, if you don't want to leave the pyramid empty. After the glue dries remove the auxiliary tape. Pyramid is ready.
Is the advice useful?
See also
Подписывайтесь на наш канал