What dishes are the most expensive in the world

Among the treats included in the list of the most expensive, they found both entrees and desserts. The high cost of these culinary wonders are often due to use when cooking rare ingredients or products created by a special technology. 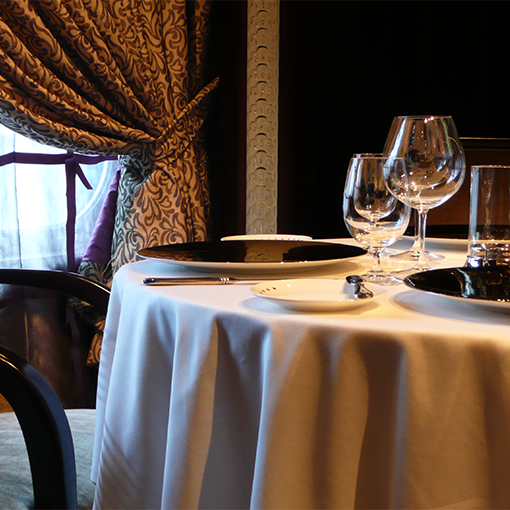 Soup Buddha Jumps Over the Wall, which is still mentioned in the rankings of expensive dishes, was first prepared in 2005 in a London Chinese restaurant Kai Mayfair. This delicacy is one of the varieties of shark fin soup, a different rich flavor. In the meal included quail eggs, bamboo shoots, several kinds of shellfish, sea cucumbers, shark fins, pork, chicken, mushrooms and ginseng. According to the traditional recipe delicacy prepared within two days and can consist of up to thirty main ingredients and twelve condiments. Treats the cost in 2005 was £108.

The hotel restaurant Le Manoir aux Quat' Saisons, located in the English County of Oxfordshire, preparing a salad Florette Sea & Earth, which includes several varieties of expensive caviar, truffles, lobster, potatoes, olive oil, balsamic vinegar, and gold foil. Judging by the list of ingredients and their cost are listed on the website of the BBC, salad, a portion of which will cost the restaurant £635, it turns out to be so expensive because of the caviar. However, Le Manoir aux Quat' Saisons serves and more democratic varieties of this dish, standing at just £40.

Among the sweet food is The Golden Opulence, which made the American restaurant Serendipity 3 on the occasion of the fiftieth anniversary of the institution. The dessert consists of ice cream with chocolate Amedei Porcelana, which is mentioned in the rankings of the most expensive products. The dish is served in a crystal glass with a gold spoon, decorated with candied fruit and gold leaf. The cost of serving a meal was $1000. However, a year later at the same restaurant created the dessert for $25 000. Ice cream with whipped cream and chocolate, decorated in gold leaf, served in a glass, the base of which is decorated with a diamond bracelet. In creating this dish participated in the U.S. jeweller Euphoria New York.