Who is leading in the championship of Russia on football

Premier League of the championship of Russia on football has 16 teams in the spring part of this year's tournament are divided into two eights. In games of clubs of the first of them will define the champion, two prize-winning and five Russian participants of the European Cup tournament. The second eight will reveal the two teams, stretching from the top division, and two more members are sent on a transition play with the teams of the first League. 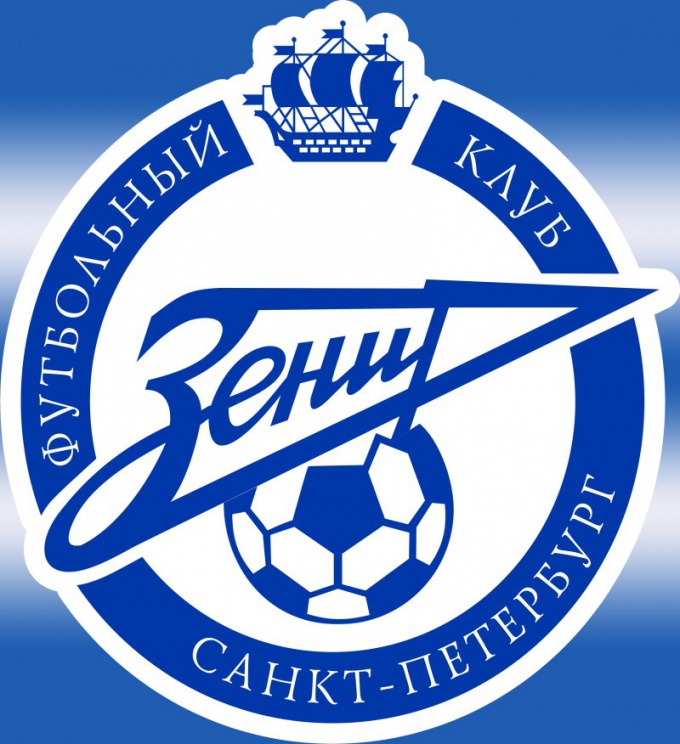 The championship of Russia lasts for two years and includes four laps instead of two regular. This scheme is associated with the transition to the new system by which the tournament will now begin in summer and end in spring next year. Before the end of the last lap there was only one tour, but the current leader and winner of the championship are already known. Is "Zenit" from St. Petersburg - it was not on the top line in only one of the four spent rounds. Today the gap from the second team CSKA Moscow is eight points. Zenit have lost only 4 games of the 43 he scored much (14 goals) more than any other championship team.

The title of the St. Petersburg club had secured four rounds before the end of the tournament. On that day, "Zenit" in the presence of twenty thousand fans won in their own stadium "Petrovsky" Moscow "the Dynamo" despite the fact that almost half of the game had one player less. Fans with emotion broke through reinforced police cordon and had started the celebration of the title, reviewing the Souvenirs of a football goal.

The leader of the championship of Russia will get the gold medal for the third time in the last five years, including the last two seasons. The assets of the club there are two national Cup (1999 and 2010) and one super Cup (2008), one Cup Premier League (2003), as well as the Cup and UEFA super Cup season 2007/2008 years.

The last two years the team is managed by Italian coach Luciano Spalletti, seven players included in today's Russian team and foreign football team are hard to find not playing for the national teams of their countries. Of course, speaking about the leader of the current championship not to mention the main sponsor, which provided the formation and supports the development of such a wonderful team is a giant not only in Russia but also worldwide company OAO "Gazprom".