How is the championship of Europe on football

The European championship on football, or UEFA Cup main competition between national teams, takes place every four years between world cups. The winner of the final game receives the title of European champion, awarded the Henri Delaunay trophy. 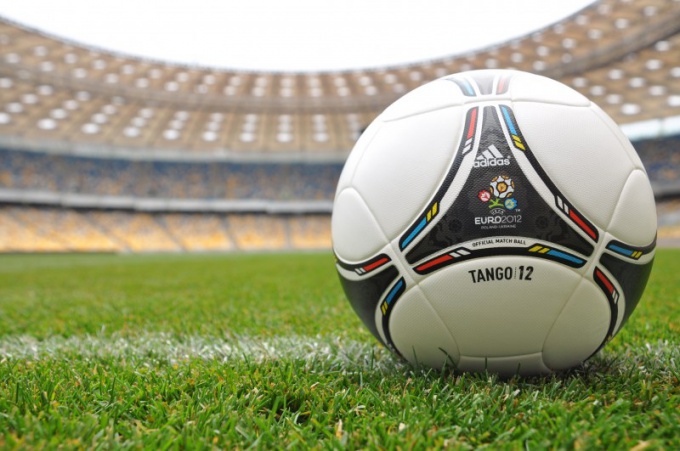 Related articles:
Instruction
1
In qualifying competitions, which start after the world Cup and continue for 2 years, is the formation of groups. It is based on the results shown by the teams at the previous European championship and the qualifying games for the world Cup. In its qualification group each team plays with other team members in single game, home and away. The results of all games played in each group, the winner is revealed. Qualified are the teams that won their group in first or second place. The team of the host country of the championship goes to the final automatically.
2
The distribution of the final match between host cities approved by the Supervisory Board UEFA for 2 years before the competition. Every host city for the Championship game, you must have the infrastructure (telecommunications, hotel, transport and other) that meets the modern requirements. When shaping the final list of host cities is a high priority of their investment programs, which includes funding for the construction or reconstruction of objects related to holding the European football tournament.
3
In the final teams are divided by drawing lots into 4 groups, conduct with other members of the group one game. For winning a match team gets 3 points, draw – 1 point. Group matches, except the last two, can take place at different times. Teams won first and second places in the group advance to the ¼ finals, where they spend one game on the fly with their rivals. In subsequent rounds acts the same system. With the score tied by the end of the regular time is assigned additional, further, in case of a tie, a penalty shootout is contested.
4
The team that wins the final gets the gold medal, the title of champion of Europe and the Henri Delaunay trophy, which it must hold until the next Championships. The team that won the second place will be awarded silver medals and the losing semi-finalists receive bronze medals.
Is the advice useful?
Подписывайтесь на наш канал