How to lower the CPU frequency

Generally, higher performance CPU, the better, because the increase in productivity enables you to perform in less time a greater number of operations and increases the overall speed of your computer. However, always need that kind of performance? If the computer is used, for example, as a media center, sverhproizvoditelny it is not necessary, but noise and heat are amongst the main problems. In such cases it is advisable to not only disperse, but also to lower the frequency of the processor. 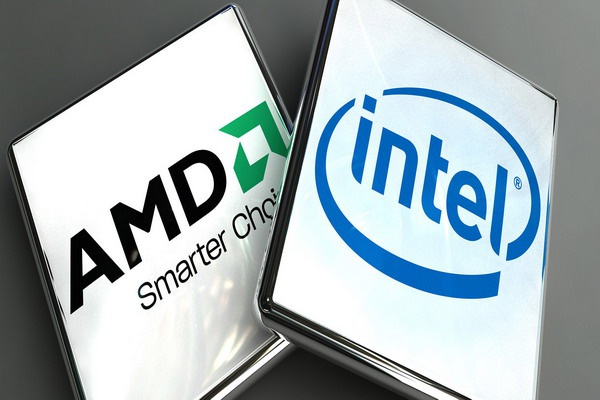 Related articles:
You will need
Instruction
1
Making sure that the cooling system is quite effective and controllable, you can move through the steps of frequency decrease. Go to BIOS (press while booting the computer press DEL, F2 or F1, depending on the Board model). Find the tab with the characteristics of the processor. It may be called differently, as you can read in the manual to the motherboard.
2
The frequency of the processor can be lowered by reducing the frequency of the system bus. In the BIOS this feature is called, usually, CPU Clock or CPU Frequency. Just reduce the value of this characteristic to the desired value.
3
The final frequency of the processor is the result of multiplying the frequency of the bus on the so-called multiplier of the processor. The slower CPU you can make, simply by reducing the multiplier, but in most modern CPUs it is locked. Processors Extreme series from Intel and the Black series processors from AMD, in which the value of the multiplier can be changed, are the exception. But "slow down" processor specifically designed for overclocking, at least impractical.
4
Keep in mind that lowering frequency below a certain limit makes no sense. In most cases, you should not lower the frequency of the processor by more than 30 percent from the nominal, because it will not significantly affect its heat dissipation, and productivity will fall.
Useful advice
The operation to reduce the performance of the CPU below the manufacturer requires less care, because the overclocking leads to increased heat dissipation, and frequency decrease, on the contrary. Just make sure the fan cooling system manageable, to be able, after slowing the CPU to reduce its speed and, consequently, noise.
Is the advice useful?
See also
Присоединяйтесь к нам
New advices