How to make puppets

"The holidays are coming, holidays are coming..." Surely this phrase reminded about the holiday, which is so loved throughout the world. But it's not so much about the holiday, how about one of its most important attributes – suit. Though it may be not a simple suit, which is already not want to watch. You can go ahead and build something more imposing. For example, a big doll. Thanks to this creation every day will be like a holiday. 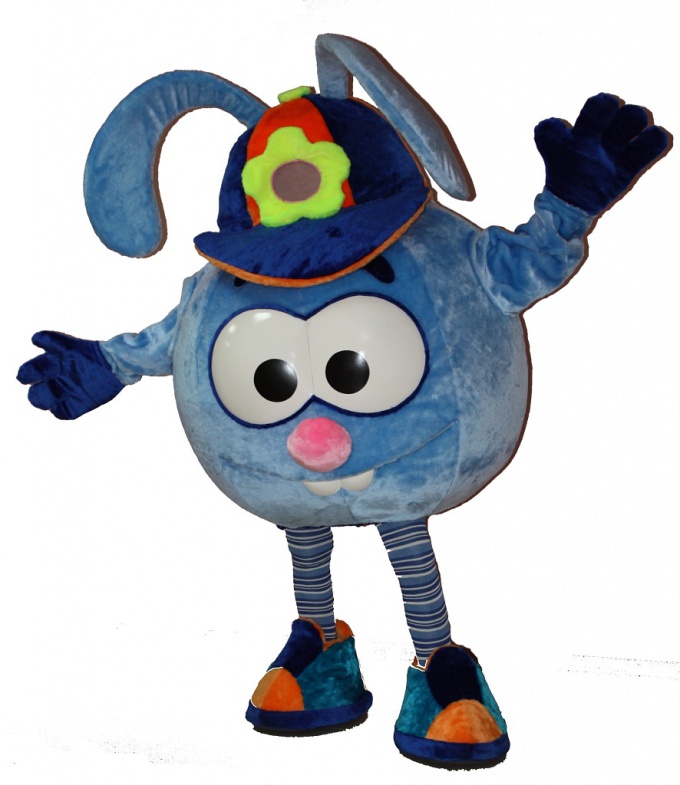 Related articles:
Instruction
1
To start is to decide what kind of doll will be. And depending on that, you have to think exactly how to arrange everything. Dolls come in several varieties. This frame (the ones that are hollow, are mounted on a metal frame), and dolls costumes dress up directly into body. The pros and cons for each of these species. But the technology of their production, in principle, its similar, even in different in some details.
2
So, skeleton doll. It requires more time and effort than the doll-suit, but it is a little easier to work with. The peculiarity of this doll just lies in the frame. For its production need a lot of thin metal rods. A common wire is not suitable.
3
To simplify the physical work is recommended to make individually important components – the head and torso (if we are talking about any fairy-tale character). For starters, the first rod is fixed to the upper torso that would put a starting point for the location of the other rods. The first and the top forming a circle. From it, by means of connecting rods according to the method of the stiffener, connecting the first circle with all the others. It is worth noting that the more of these circles, the smoother will appear the torso of the doll.
4
Similar situation with the head. The operation is repeated exactly. After having assembled the frame, you need to cover it with fabric. So there is less fuss, it is recommended to take the measurements and stitch the shell separately. Will just have to pull the stitched "wrap" on the frame and the doll is ready.
5
If we are talking about the doll-costume – everything is much easier. With medium size removable measurements, given the "left overs", because this costume can work the animators of various configurations. By the standards of sewn costume and you can speak with a calm mind and a clear conscience.
Is the advice useful?
Подписывайтесь на наш канал