How should a newborn gain weight

One of the important signs of normal development of a child is regular increase in weight in accordance with the regulations. To make it easier for parents to follow their child's development, pediatricians have created reference materials with information about the weight norms for children at different periods of development. 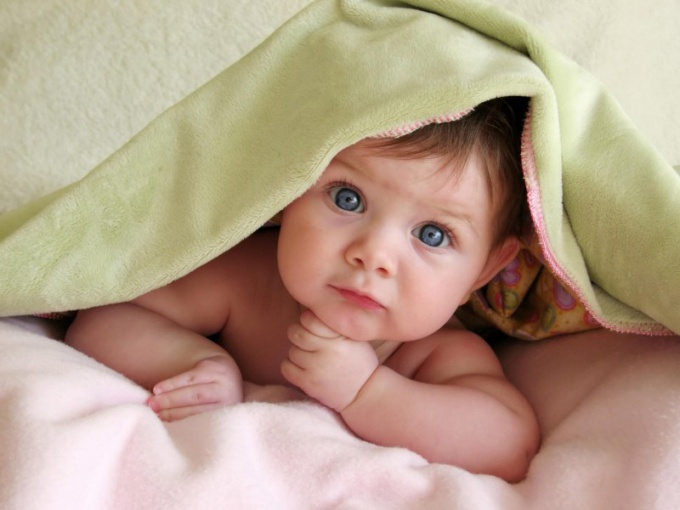 Related articles:
Instruction
1
Calmly take that child for three to five days after birth can lose weight. Its weight could be reduced by five to ten percent. That is, for a child weighing 4 kg would be normal to lose about 200 grams in the first days of life.
2
Regularly weigh the child. In the first year of life it is advisable to do this every week. According to the calculations of physicians, the norm is that the child must demonstrate an increase of 600 g in the first month of life, 800 g in the second or third. Before the sixth month the norm is 600-700 g, and for the twelfth month, the increase will drop to 400-350 G. as a result, by year, the average baby should weigh about ten pounds. However, these rules are of approximate calculations. A child born with low birth weight - less than three pounds - could type it faster than peers. On the other hand, a large children weighing more than 4 kg may also show an increase in weight, different from the norm.
3
Specify the average rate of weight gain for your child. To do this, measure his height, and then divide the weight in grams height in centimeters. If the resulting ratio is in the range of 60-70, then the child has a normal body type for her age. Parent should not worry, even if the weight gain in a particular month was greater or less than normal. When the deviation of the coefficient from the specified performance, refer to the pediatrician. He will be able to help you if you need to adjust the diet of a child or to give advice on breast-feeding.
4
Weight gain is calculated not only by months but by weeks. Every week the baby should gain an average of at least 100 g. If within seven days, excluding the first days after birth, the child's weight does not change or decreases, it should alert you. Check with your doctor, perhaps the child suffers from a shortage of breast milk, or in his diet, it is time to introduce solid foods.
Is the advice useful?
See also
Подписывайтесь на наш канал