How not to choke while running

When running cardiovascular system is experiencing severe stress, which causes shortness of breath. Novice, inexperienced runners often do not know how to control my breathing so as not to choke, which decreases the effectiveness of the training. When running on middle and long distances are especially important to breathe correctly to allow oxygen to reach vital organs. 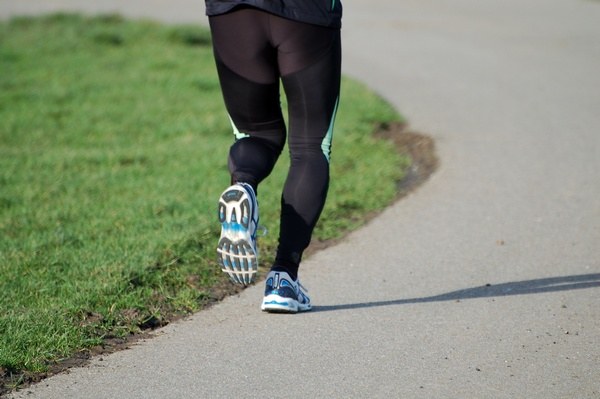 Related articles:
Instruction
1
The process of breathing while running, different people have varies greatly, so you need to individually choose for themselves the best option, based on the practice. But there are some General rules that must be followed to breathe properly. Before running, you need to do breathing warm-up, during which you can not only easy to prepare for the upcoming test, but also to stretch your muscles. Do some simple exercises (bends, squats, twists of the torso), while inhale when the chest is compressed, and breathe out when expanding. If you are doing stretching exercises, you need to exhale at the end.
2
While running, observe your breath, trying to figure out what kind of chest you are breathing. Often runners will involve mainly the upper part of the chest – at high speeds is clearly seen as hard, chest heaving. Try to breathe "belly" or a diaphragm, pre-workout prior to running. Need when you inhale slightly inflate the abdomen, while the lungs are filled with air. Begin to apply this method of breathing while running should gradually.
3
Try to ensure that one inhale and one exhale you did three or four steps, at least when there is not enough air, or two steps. Just breathe rhythmically, at intervals. Try to breathe smoothly and quietly, with focus back on the exhale. If you cannot keep the right rhythm, train to follow him while walking, and also reduce the running speed. To test yourself, try while running to say – if no problems, so you are moving at the right pace.
4
Remember to breathe when you run, you only need the nose – especially in the fresh air. You can often hear the advice to take breaths or out-breaths through the mouth, but it's not only contributes to the fact that the runner starts to choke, but also heavily pollute the tonsils, the lungs and the trachea, into which dust and dirt and also pereohlazhden respiratory tract. If you breathe through your mouth while running, when it's chilly outside, you can get a cold or other infectious disease.
Is the advice useful?
Подписывайтесь на наш канал