As in Excel to rename the column

In Microsoft Office Excel a single cell or the whole table can be given a custom name. Most often this opportunity for easy access to named data from formulas to indicate every time'. To appoint and to change the assigned areas of the spreadsheet the names are simple enough, it can be done in several ways. 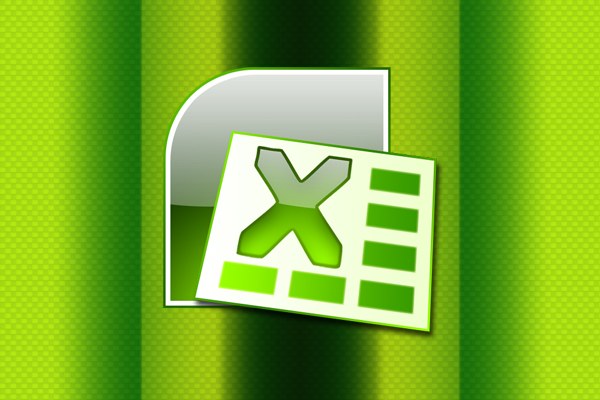 Related articles:
You will need
Instruction
1
Select a named scope, whose name you want to change. If it's a column, click its header. Above the table, above the column headings, there is a formula bar. In the left field of this line shows the address of the current cell. After selecting a named range or single cell address in it needs to be replaced has the range name. If after separation of the column this has not happened, so the name has not the entire column, and a particular group of cells. Gradually releasing cells of the column from the top down, wait until the name appears in this box and proceed to the next step.
2
Select the column name in the left box of the formula bar and type a new one. Use the letters of the Russian or Latin alphabet, digits and the underscore, whose total number must not exceed 255 characters. When you are finished inputting, press Enter, and a new name for the selected area will be assigned.
3
The second step can be replaced by the use of dialogue with more detailed settings for naming cells. To his cause, go to the Formulas tab and in the group of teams "Defined names" open the drop-down list "Assign name". The desired item in this list is named the same way - "to name".
4
In the Name field of the dialogue "creating a name" type the new name column. In the drop-down list "Region", select the individual sheet or the entire workbook, formulas which should be able to use that name. In the field "note" can be typed explanatory text. The value in the field "Range" change is not necessary, since Excel has already put in the address of the selected range. Click OK and the name column will be changed.
5
Often under the change of name of the columns imply a very different operation - shift method of addressing. By default, columns in the Excel table are designated by Latin letters, which are used as column addresses. Letter symbols can be replaced by numbers. If you need to make exactly the same or the opposite action, do it via Excel settings. In the 2010 version of the open menu using the button "File" and select "Options". In 2007 this button is called Office, and to access the settings need to click in the menu button "Options Excel".
6
Go to "Formulas" settings window editor and in the section "Working with formulas", check or uncheck the box "R1C1 reference Style". Click OK, and the addressing method of the column headers will change.
Is the advice useful?
See also
Подписывайтесь на наш канал