How to see a house

The house, as its name implies, the spirit (produh) at home, no wonder our ancestors called him "master", "father". Imagined him differently: as an old man in a canvas shirt, believed that he can take the form of cats, dogs, even snakes. In hairy house can determine the wealth of the owner of the house. Hairier than the house, the richer the owner. 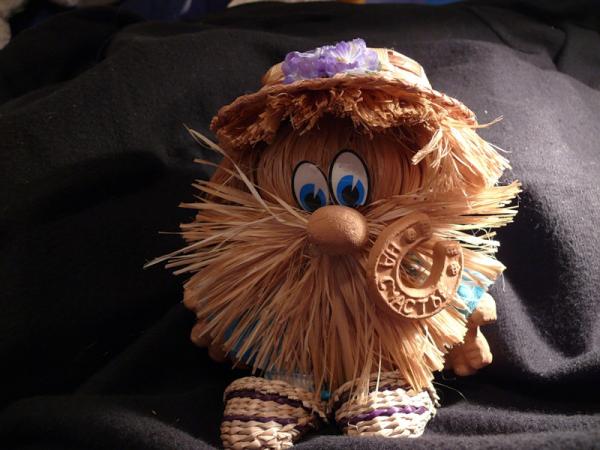 Related articles:
Instruction
1
The house, believed to live behind the stove, so that's where the swept debris and crumbs "for the host". The house could both help and hurt people. In this regard, it tried to appease, left him biscuits, milk, bread. It is believed that to see a house is impossible, but you can hear how he walks, knocks, speaks, cries, moans.
2
However, it is believed that to see him is still possible. However, we must act with great caution, because if he shows you himself, that nothing bad will happen, but if you specifically wanted to see it, you can become seriously ill.
3
Now, about ways. Be forewarned that they are all old and most of them fit only for a village house. Our ancestors believed that to see the brownie in the oven. This was supposed to climb into the oven (of course, the oven will fit Russian).
4
Still advised to rise with a candle in the attic to do that relied necessarily on Christmas day, Maundy Thursday or Easter. The candle should be Church, and it was supposed to defend the entire service.
5
In Transbaikalia believed that to see a house , you can use the communion bread received in communion on Maundy Thursday. Had immediately after the service, together with a host to descend into the underground. Then the house will seem, and Eucharist you will be able to exchange on his cap of invisibility. There are other, more complicated ways to see a house.
6
Why I wanted to see his people? According to legend, seeing a house, you can ask any question and get the answer necessarily, because brownie knows everything.
Is the advice useful?
See also
Присоединяйтесь к нам
New advices