How to call a child a Muslim

Muslim names symbolic. They determine the future of a child and carry some information about the person. The basic principle in choosing a Muslim name is permitted by Shariah. 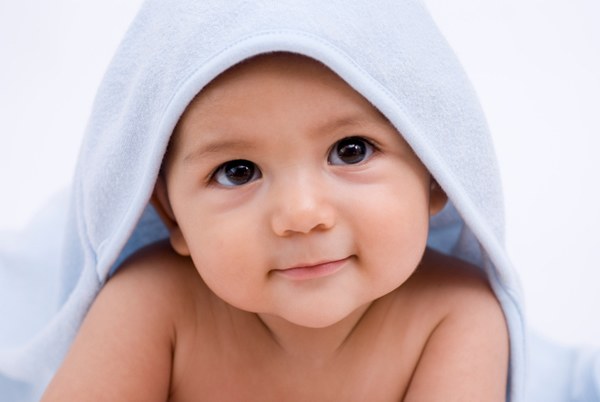 Related articles:
Instruction
1
When choosing a Muslim name for your child, be sure to consult a special dictionary-dictionary. It not only lists all the names, but also explains what means and how to translate a particular name.
2
Islam stands out five categories of names that are considered good. The best of them for boys Abdullah and Abdurrahman. They are the favorite names of Allah.
3
Good also are the names denoting the worship of and obedience to Allah. It's like Abdulaziz, Abdulmalik, Abdurrahim, Abdussalam.
4
You can select the name of a prophet or messenger. The best of which are Muhammad and Ahmad and, Musa, ISA and Ibrahim.
5
The next category are the names of the Prophet's companions and the righteous slaves of Allah.
6
Calling the child a Muslim name, remember that he to live with him. So choose one that will not cause discomfort and negative reactions from others. And also not to create any problems in the future.
7
Unwanted names include expressing humility or servanthood not to Allah. For example, Abd ar-Rasul means Messenger, servant, and Abd-al-Amir translated as servant ruler. It is not necessary to give their children names of angels and verses of the Qur'an, such as Yasin and TA-Ha, as well as designating sin (Soric thief), some animals (Khimar is a jackass).
8
Do not add to the name the words "Dean" and "Islam". For example, Nur UD-DIN, which means the light of religion, or, Well, the wheel-Islam, which translates as the light of Islam. It is not necessary to add any words to the name of Allah (Hesabu-llah). The only exception is the word "Abd", which is considered acceptable. For Example, Abdullah.
9
Look at the name from different angles. Listen to him on harmony and compatibility with the prefix Abu. Think how it will fit children your son. And will sound like "Son of so-and-so, son of so-and-so", as is customary in Islam.
Note
Choosing a name according to Muslim tradition remains with the father. But it is desirable to know opinion about the name and the mother of the baby.
Is the advice useful?
See also
Присоединяйтесь к нам
New advices