How to enable cores in the bios

The process of inclusion of additional core in the BIOS is to select the checkbox in the Enabled field of the corresponding section. The main problem are determining the possibility of performing the unlock operation of the CPU and find the right partition. 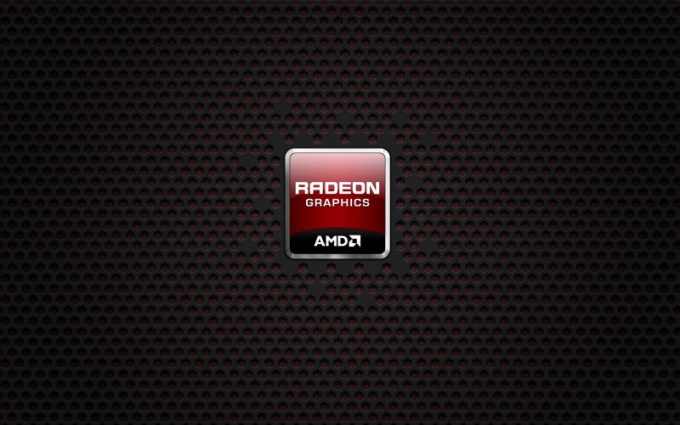