How to write a letter of explanation illness

An explanatory Memorandum is an information document official use, which is made subordinate and addressed to immediate supervisor. As a rule, contains the actual explanatory information explaining the act of an employee, in contravention of labour discipline. So, the employee who was late to work because of illnessshall be addressed to the head of the corresponding note. 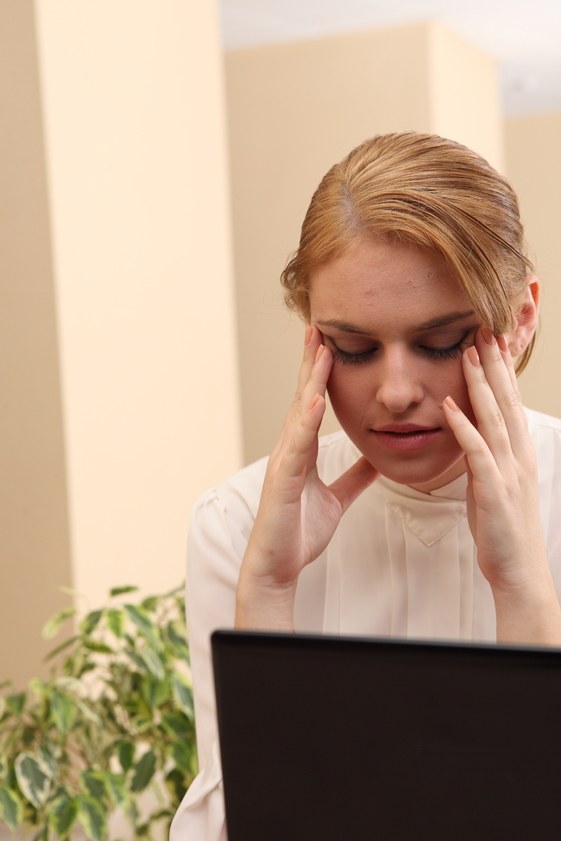 Related articles:
Instruction
1
Composing an explanatorynote that the text of it can be arbitrary, but the overall design must conform to generally accepted standards. Check with the accounting business, does the organization have any special requirements to such documents. Ask whether you should register a note.
2
On a white sheet of A4 (if the company has a model form for the explanatory - use them), type or handwrite it in the header (header) position and name of the head, which is addressed to the explanations below, enter your information in the same format. In the middle of the sheet write the name of the document: Explanatory Memorandum, then start filling the main part.
3
State the first part of the note and the facts of the case, namely the absence in the workplace such number (or to such and such on such and such). In the second part describe the reason for which was violated labor discipline: going to the doctor, call the brigade "first aid" at home, hospitalization and so on. Enter the name of the disease. Ethics can not go into details, but the common name must be present, for example: viral infection, chronic disease of the gastrointestinal tract, autoimmune disease, cancer.
4
Make at the end of the explanatory notes sick note stating that documentary evidence of your words (sick leave disability) is attached. If the cause of the absenteeism was illness of the child, also attach his sick leave to the explanation. In the case where the necessary documents on hand no, describe the reason for the lack of sick leave and specify the date when this sheet will be given to the accounting Department. Put the note number and signature by hand, even if the text itself was typed on the computer. Please submit a note to the Secretary, where she will be assigned a registration number.
Is the advice useful?
See also
Присоединяйтесь к нам
New advices