How to unlock the radio in Audi

The radio installed in Audi cars equipped with automatic lock. The media system can be locked after unsuccessful attempts to enter the code, what will be proved by the written SAFE on the display unit. The choice of solution will depend on the type of audio device. 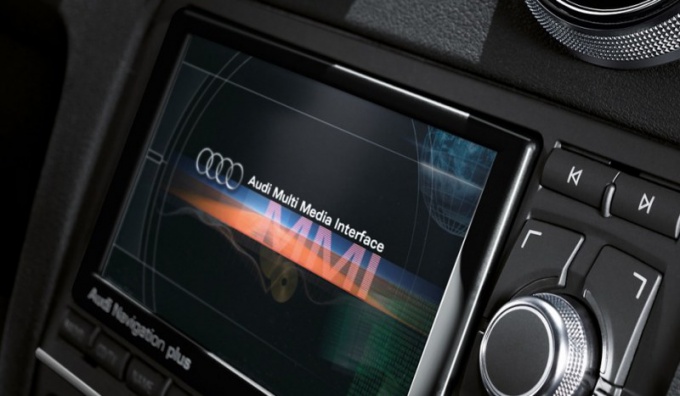 After power up the receiver and appears SAFE, press the button, RDS and TP and hold them in this position until the display of the number 1000. Enter code using buttons 1, 2, 3, and 4, and press again, holding for 2-3 seconds, the buttons TP and RDS.
2
Audi Gamma CC (Matsushita)

Simultaneously press buttons M and U when you see the text SAFE. Hold until you see on the display the number 1000. Enter the code and then press again and hold for a few seconds the same button.
3
Audi Navigation Plus (Blaupunkt)

Power on the system and select the code with the steering wheel. After the first digit is entered, confirm it by tapping on the wheel. Enter and confirm in the same way the rest of the numbers. Click OK, and click on the steering wheel.
4
CD 4A0 Audi Gamma (Blaupunkt)

After the appearance on the display of the SAFE, press the button DX, U, M in the sequence shown. Hold them for at least 5 seconds until the number 1000. To enter the first digit of the code, use the digit 1 repeated clicking on which will allow you to pick a digit from 0 to 9. To enter the second digit of the code, use button 2, etc. After the code appears on the display, press the M, U, and DX is strictly in the indicated sequence and keep them for a few seconds until the SAFE. After a couple of seconds after that, the radio is ready to operate.
5
To enter the code on the radio series gamma, beta and delta, press DX and FM½. To access the code entry on the radio series chorus, concert and symphony press and hold RDS and TP.
Note
Code to your multimedia system you can obtain in representation of the company Audi, informing the operator of technical support the name and number of the media system and vehicle identification number.
Is the advice useful?
See also
Подписывайтесь на наш канал