How to count errors on Opel

The appearance on the dashboard of the Opel badge with a picture of the car and the wrench indicates a fault in one of the systems. In the maintenance period of the reading errors and Troubleshooting happens at the dealership with Tech 2 scanner, but there is another way, provided by the manufacturer. 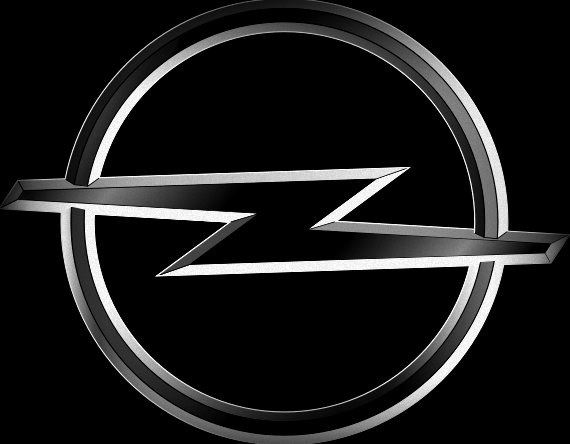 Related articles:
Instruction
1
If your car has a manual transmission or Easytronic MTA, your actions will be next. Sit in the driver's seat. The key in the ignition, do not insert, it is very important.
2
Simultaneously press on the accelerator pedal and brake. Pressing on the pedal, make sure the limit switches work. You will be notified by a distinctive click will be heard when strong pressure is applied on the pedals.
3
Keeping the feet on the pedals, insert the key into the ignition and turn it but do not start the engine. After a few seconds the odometer display instead of run appears ESN (error code number) and code errors, consisting of five or six digits.
4
If five digits to identify the error to the specified number should be at the front to add a zero. For example, if the display number 70405, the code error – 070405.
5
If the system has fixed several errors, the display will display the codes one after another, and the end of the list will be shown a number consisting of six figures. If the display you will see only zeros, then the system did not detect any errors.
6
To read the error codes on the Opel with automatic transmission, first insert the key, turn it in the ignition (without starting the engine), then depress the brake pedal until it stops.
7
Move to position D (drive) selector automatic, turn off the ignition, turning the key in the opposite direction (do not remove it from the lock), and release the brake pedal.
8
Press together the brake pedal and accelerator, switch on the ignition by turning the key without starting the engine. Hold pedal until the ECN and code errors.
9
After you learn the numeric code of the error, decode it with the help of special tables, which can be found at ссылкамhttp://mmc-dion.narod.ru/kod.html and http://www.obd-codes.com/
Is the advice useful?
See also
Присоединяйтесь к нам
New advices