How to play Internet backgammon

People play backgammon for thousands of years, and some time this gambling migrated in a virtual reality of the Internet. Internetbackgammon for many became not only entertainment but also a way of earning along with the virtual casinos or trading on the exchange. Meanwhile, the rules of this game are simple, and their master under any force. It all depends on the skills and experience obtained in constant training. 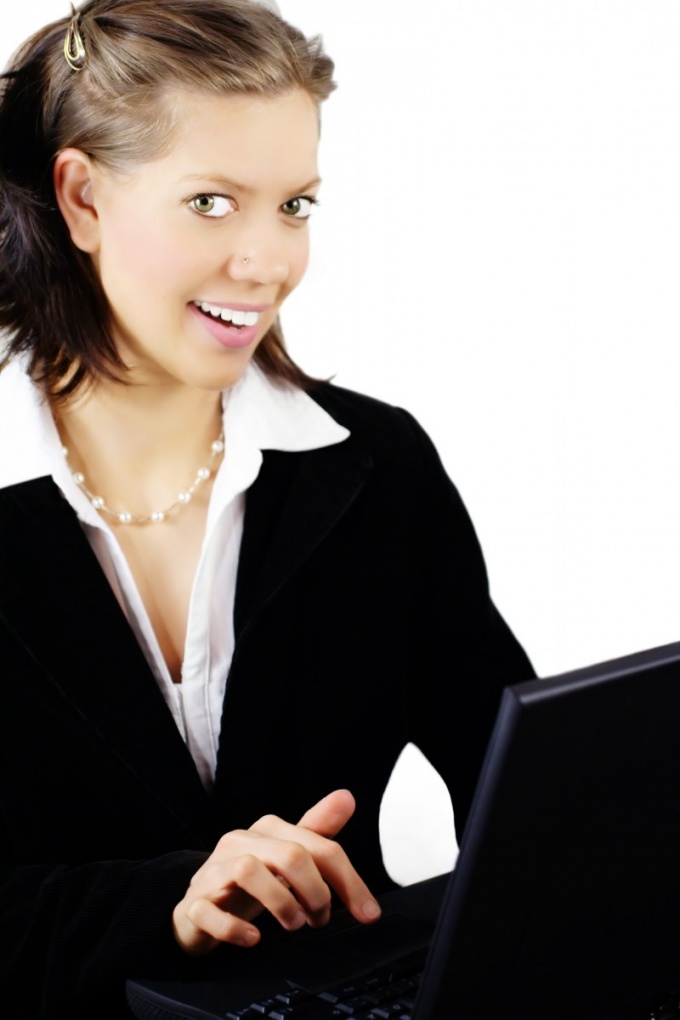 Related articles:
Instruction
1
Principles of online backgammon are the same as in the Board game, except that players do not need to rearrange the chips. Advantages of the virtual game in the fact that you can play with rivals from around the globe, communicating with them through text or even video chat. Onlinebackgammon is available to players 24 hours a day, 7 days a week, you only need to log on to the network and load the game. Online always a free player, ready for the tournament.
2
To play over the network, you need to register. Select any site on the Internet. If you play for money, open a Deposit to start reading terms. Read carefully the agreement line and the interest fee you'll pay with the winnings. The registration procedure is usually simple, follow the instructions and enter a unique alias.
3
Some websites require downloading and installing a custom part on the computer. However, there are where no download necessary, just visit the website and play. Winnings can be obtained in several ways: via email (virtual wallet) or real payment system (plastic cards), cash, etc. Sometimes beginners are offered bonuses in the form of several hundred on a new Deposit, but do not buy it immediately, carefully read the terms and commissions. And, of course, with the rules of the game, if you've never played table counterpart.
4
The main purpose of a party game is to put all the checkers from the Board. Who makes it here first wins. In backgammon is played by two players, each has at its disposal initially, 15 pieces. The course is determined by the numbers on two dice, "the dice". Who goes first determines the largest numbers on the single dice throw at a time.
5
In the beginning of the game all checkers players are on their half of the Board along the left side. This position checkers is called "head" and move checkers from the initial position is called "taking head". To take, there is only one piece in a single turn, except the first two if the dice falls the same number (two two, three three, six six, etc.).
6
Movement on the Board is on the "points" acute triangles on each side, a total of 24. Depending on the dropped numbers on the dice, the player makes a move one or two checkers counter-clockwise. To exit from the Board, the checker needs to be done a certain way in your "home". For example, the dice fell 4 and 2. The player may take one checker four cells, the other two or any one checker 6 spaces. If rolls doubles, the player takes the number of cells 4 times (stroke).
7
Checkers each player two colors, usually brown and white. Each has its own path checkers: brown moved from the upper right to the upper left, then lower left and lower right, which is called "home." House white checkers is in the upper left corner, in which they get the route: the lower left corner, lower right, upper right and finally home.
Note
You can not put your piece to the square occupied by the opponent. It is forbidden to block the enemy all the moves, at least one of his checkers should be free.
Is the advice useful?
See also
Присоединяйтесь к нам
New advices