How to cancel order of the administration of

Unfortunately, cases when citizens face violations of their rights often enough. Even the administration of the settlements, the heads of which declare a constant concern for the well-being of residents, often issue regulations and other regulations conflicting with existing law and violates the constitutional rights of citizens. If you believe that your rights have been violated, to cancel the decision of administration you can act in several ways simultaneously. 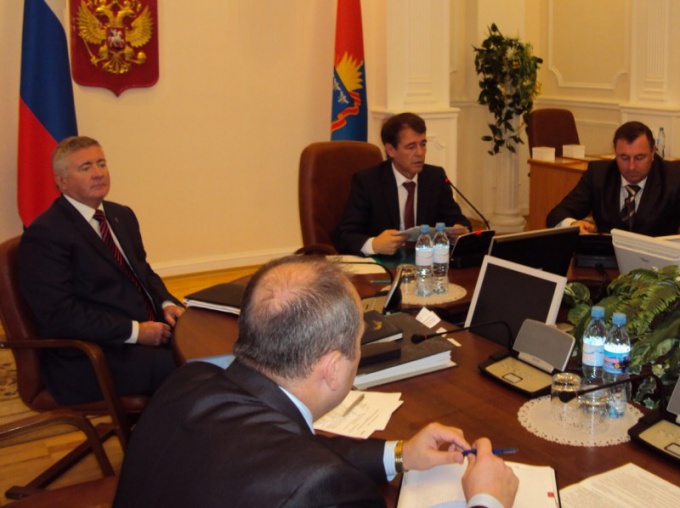 Related articles:
Instruction
1
Consult with the oral and the best written petition to their MP, who represents you as a voter, in the City Council. Well, if this request is framed as a joint letter or complaint. Having considered your appeal, the Deputy is obliged to give you an answer, and in the case of recognition of your claims of the fair, the City Council may consider the matter and to appeal to the head of administration with the requirement about cancellation of the decision.
2
If the decision affects the rights, freedoms and legitimate interests of citizens and organizations, you can file a claim in court. According to article 25 of the Civil procedure code of the Russian Federation, cases on challenging normative legal acts approved by the bodies of state power of subjects of the Russian Federation, may consider the Supreme court of Republic, regional, regional court or, if the Federal city, and city court.
3
To defend its interests, refer the complaint to the Prosecutor's office to the chief Prosecutor of the city. At his disposal will be audited at the indicated question. The Prosecutor's office will determine which regulations were violated by this resolution and, in case of detection of such facts will require to cancel the decision of the administration as illegal. The Prosecutor shall be considered by the head of the administrationthat its decision and cancel the normative act that violates your rights.
Note
Use when writing a complaint the official language. Pre-consult with a lawyer and specify in the text of those provisions of the law that you claim has been infringed. No slang, and, especially the obscene expressions in the complaint do not drink, even if you believe that the decision of the administration – lawlessness.
Useful advice
The text of his appeal or complaint write to the computer – it needs to be legible, literate and logically related. Otherwise, your application may be left without consideration, but you will be notified.
Is the advice useful?
See also
Подписывайтесь на наш канал