What hormone is prescribed after ectopic pregnancy

Ectopic pregnancy pregnancy in which the fetus develops outside the uterine cavity. This condition is very dangerous to a woman's life and is removed by surgical intervention. Gynecologists say that in recent time the rise of this disease among pregnant women. 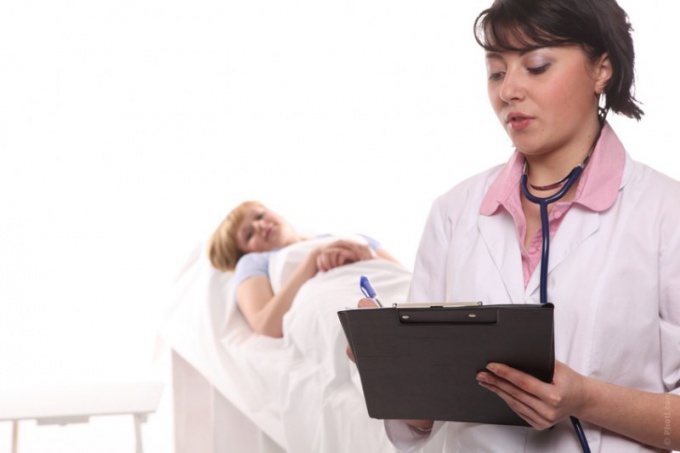 Related articles:
You will need
Instruction
1
Causes of ectopic pregnancy may be acute or chronic diseases of the genitourinary system. This pathology can lead to such infections such as Ureaplasma, Mycoplasma, and chlamydia. The risk of ectopic pregnancy increases in women who have undergone surgical intervention (including abortion), and congenital underdevelopment of the fallopian tubes. Also the wrong attachment of the fetus can cause malfunctions in the hormonal sphere of the female body.
2
If a woman had an ectopic pregnancy, she must undergo a full examination in order to identify and eliminate risk factors that can trigger this pathology. It is also recommended to survey and the sexual partner.
3
Along with the elimination of possible causes of ectopic pregnancy a doctor must assign the woman a course of hormonal contraceptives. These drugs will prevent the egg from fertilization to the time the medication was because after an ectopic pregnancy the woman's body needs to recover. In addition, hormonal contraceptives contain substances that help to regulate hormones which is very important when planning the next pregnancy.
4
Hormones that are prescribed after an ectopic pregnancymay be estrogens and progestins. They are assigned sequentially depending on the phase of the menstrual cycle. There are other options: for example, when one contraceptive combined two-phase or three-phase estrogen and progestin hormones - in this case, we are talking about the combined drugs. Usually hormone therapy is prescribed not less than six months. In parallel, the doctor may recommend anti-inflammatory and enzyme preparations, as well as physiotherapy.
Note
Ectopic pregnancy - a dangerous condition for a woman's life. That is why when pain, bleeding or other non-specific symptoms, it is necessary to consult a specialist.
Is the advice useful?
See also
Присоединяйтесь к нам
New advices