How to organize the HR Department

One of the most important structural units of any enterprise is human resources. If we assume that the qualification and professionalism of employees of the enterprise depends on its commercial success, the selection of personnel possessing these qualities is the task of the staff of the unit. However, it must also fulfil many other functions. 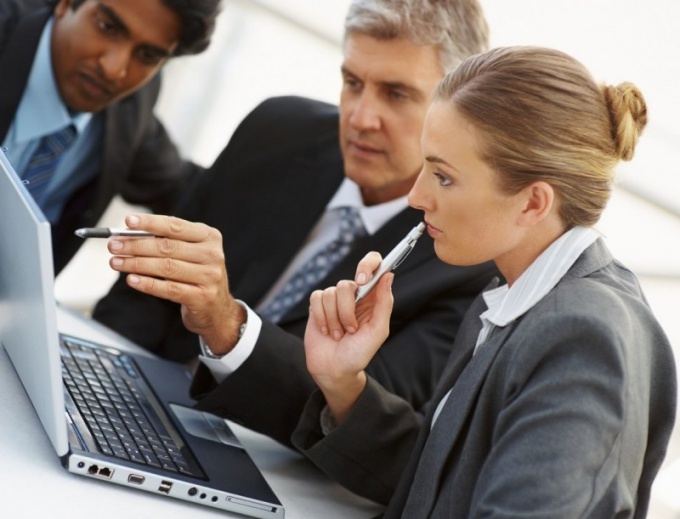 Related articles:
Instruction
1
Consider which basic functions will perform the division. Of course, in addition to operational and traditional to any company personnelfirst work, the Department needs to engage in forward planning and professional staff development. The question of wages, social programs and labor relations also fall within its competence. But the modern requirements to the functional Departmentand staff includes issues of employee motivation, development of mechanism of stimulation of their work, and even the task of maintaining a favorable climate in the team.
2
Determine the number of the Departmentand based on the financial condition of the company, the total number of workers, existence of subsidiaries and the number of structural units. In a small business all of the above functions to perform and one person provided that he does not have to deal with paperwork and managing staff. If to take into account Russian realities, on average, one employee of the framesof the first service falls on 100-500 person companies ' personnel. For enterprises with the number 250 people will be enough Departmentand staffconsisting of a chief and two managers. One of them will deal directly with the selection of personnel and its training, the other lead framessecond job and issue documentation. The function of the chief is the overall direction.
3
If the company is large and the number of employees of the Departmentand the personnel more than 3 people, then entrust the distribution of responsibilities between them and the establishment of working groups the head of Department. In the names of the sectors and groups should reflect the key tasks that they must solve. A list of these tasks for each company can be its. To the traditional, for example, include: the hiring and firing of employees, scheduling of jobs, training programs and events, social issues, legal support of labour relations.
4
Determine the area of responsibility and powers of Departmentand personnel. The most successful production-proven model, when employees of the Departmentand advise line managers working directly with staff on emerging in the process of working issues.
Is the advice useful?
Подписывайтесь на наш канал