How to describe the voice

There are in life things that are difficult to describe with words. One of them is the voice of a man. How does another person imagine you are discussing the sound of the voice, if he didn't hear it? There are a number of simple characteristics. 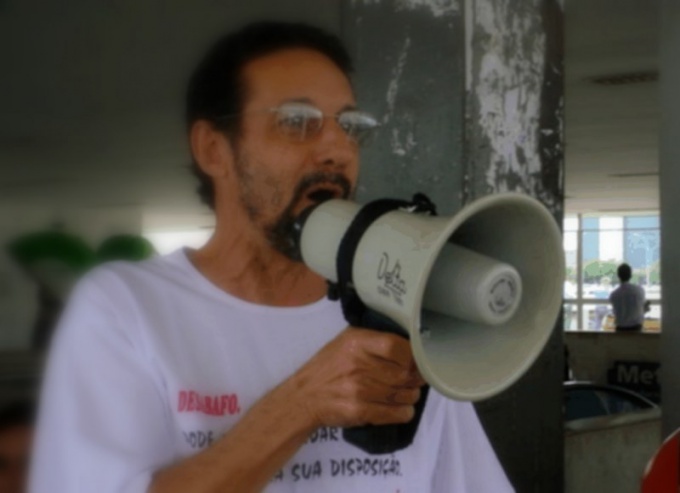 Related articles:
Instruction
1
First and foremost, about the voice of a man you can say it quiet or loud. These terms are quite straightforward, and immediately bring a certain clarity. Synonyms of these parameters can be considered strong or weak voice. These characteristics in many people will cause the right Association. You can always use a comparison, loud like an Opera singer, or so quiet that you have to listen, to hear the words.
2
A special parameter is timbre. It is less obvious than the volume and the power, to describe it somewhat more complicated. Can be characterized by a huge number of settings – beautiful or ugly, deep or shallow, open or closed. However, in most cases, is enough to feature a nice, velvety or sharp. The same can be listed, not speaking about the tone and the color of the voice.
3
Once it is clear what kind of voice you say, if you start to characterize it as a low or high. It can be mentioned, for example, that the voice is very high (the man pulls out when singing the high notes), or, on the contrary, it sounds like low deep bass. A common characteristic may be conditional division of the voice into male or female. Sometimes we can say that women have a male voice and the male - female. Such a term is often used in colloquial speech, although it is very conditional and not entirely correct.
4
A man can say dry and monotone, and can be emotionally, changing dynamics and intonation. The latter can also be noticed as unusual. Some voices can be characterized by how a person says: a little nose, or, conversely, space. The sound can be clamped or open. It is easy to point to features of voice, if there's a focus, for example, Ukrainian accent. Person during a conversation can stretch the words to sing with some characteristic only properties. Vladimir Vysotsky stretched while singing the letters "R" and "l". Try to remember, whether are discussing the voices of some unique features and formulate them. There are cases when people have encountered similar with someone's voice. For example, you can tell what he says exactly the same as a DJ on the radio.
Is the advice useful?
See also
Присоединяйтесь к нам
New advices