What are the voices

The voice is a musical instrument, which is bestowed upon human nature. Each person has a unique and distinctive voice. There are only similar ranges, depending on which voices fall into certain groups. 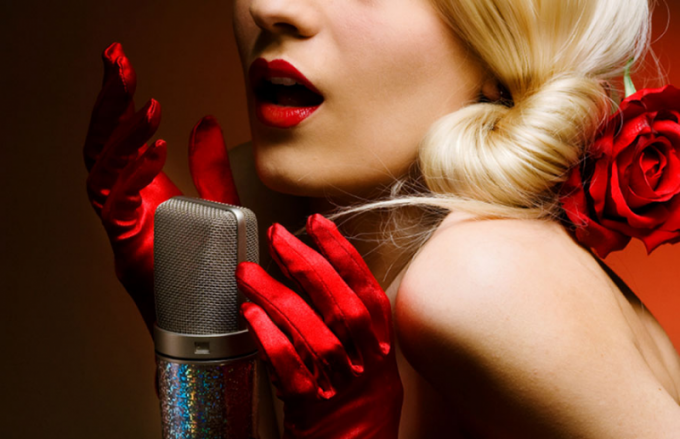 Related articles:
With the help of voices man can play a large variety of sounds. It can Express emotional state: joy, anger, surprise. With the help of the vocal folds, their ability to compress and stretch, a person can change the intensity of the flow of air, the result is different in timbre, pitch sounds.

Human voices are for men, women, and children, and each of them special. You can never meet two identical voices, each is unique, like human fingerprints.

The ranges of votes

Voices may be different in height – high and low tone – soft, coarse, loud and quiet.

The voices of different types have different tessitura – the site of a range in which the voice sounds the most pleasant and easy. Every performing the work the singer sings in the tessitura, although a short time can sing in all tessitura.

Distinguish between women's ranges:
- Alt – a female voice this range is often called contralto, it was low, but higher than men's;
- mezzo-soprano – the middle voice;
- soprano – a very agile, high, he manages to reproduce sounds similar to trill.

In men, the ranges of the following:
bass – the lowest, very often the voice of such range can be found in the Church choir of Russia;
baritone – medium height, most young men have that range.
tenor – high male voice called Royal singers with that range is very appreciated all over the world.

Each person's voice can distinguish several registers: chest – low, medium – Grado-head and high – head. The voice of a certain type, there are transitional notes between registers that do not always sound nice and smooth.

Dramatic voices, sounds, lowercase reproduce lighter and more melodic. Perform their party pieces, where you need to show a lot of emotions, passion, and power.

You can also find a person with a lyric-dramatic voice. Such people can easily play sounds and the lower and higher registers.

There are observations that low and more chest voice characteristic full with overweight people, and high voice - have a slender and slim physique.
Is the advice useful?
See also
Присоединяйтесь к нам
New advices