How to take a tincture of water pepper

Water pepper or Polygonum pepper is a plant widely used in pharmacology. It is rich in essential oils, acids, vitamins and trace elements. But most of all water pepper is valued for its antiseptic, nasal drops on a cold and pain-relieving properties. Most often the drug is prescribed in the form of an aqueous or alcohol-based infusion that can be purchased at the pharmacy or make your own. 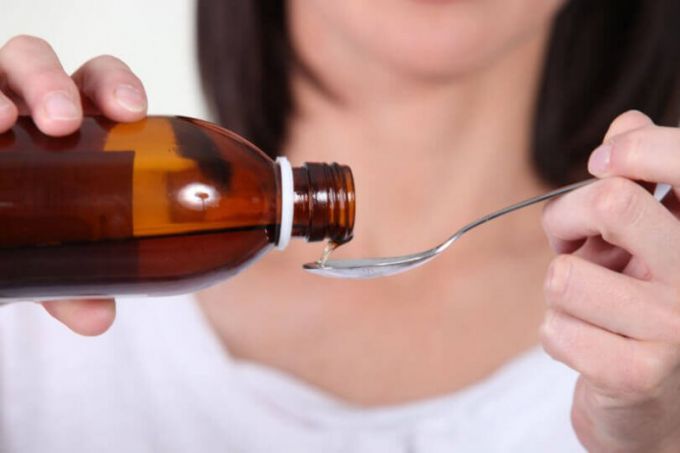 Related articles:
Instruction
1
Most often, the infusion of water pepper prescribed for painful and heavy menstruation, diseases of the uterus, and in postpartum bleeding. In addition, Highlander pepper is effective for the treatment of stomach ulcers, dysentery, intestinal diseases, and varicose veins.

Ready infusion for the treatment can be purchased at the pharmacy. If the doctor made other appointments, take medication according to the standard scheme specified in the regulations. Dissolve 15 drops in half a glass of water and drink half an hour before meals three times a day.
2
When heavy menstruation can change the treatment regimen, taking 30 drops of tincture to a glass of water three times a day. Such treatment should not continue more than three days. If bleeding you are still concerned, contact your doctor. The drug is not intended for regular use, assign it to yourself on a monthly basis is recommended.
3
The drug there are contraindications. Water pepper stimulates the tone of the uterus, so it cannot be applied during pregnancy. In addition, it can cause individual allergic reactions, nausea and headache. Highlander pepper contraindicated for kidney disease. Note that the tincture has a diuretic effect.
4
If you can't buy ready-made infusion, prepare it yourself. Pour a tablespoon of dry grass smartweed Cup of boiling water and insist under the lid for one hour. Take one tablespoon three times a day half an hour before meals. After a few days of intake needs to be a significant improvement.
5
In the treatment of intestinal disorders may suit another recipe. Pour a tablespoon of dry raw materials Cup of boiling water and heat the mixture on water bath for about twenty minutes. Leave for an hour under a lid, strain and add 50 ml of boiled water. Take a third Cup three times a day before meals.
Is the advice useful?
See also
Присоединяйтесь к нам
New advices